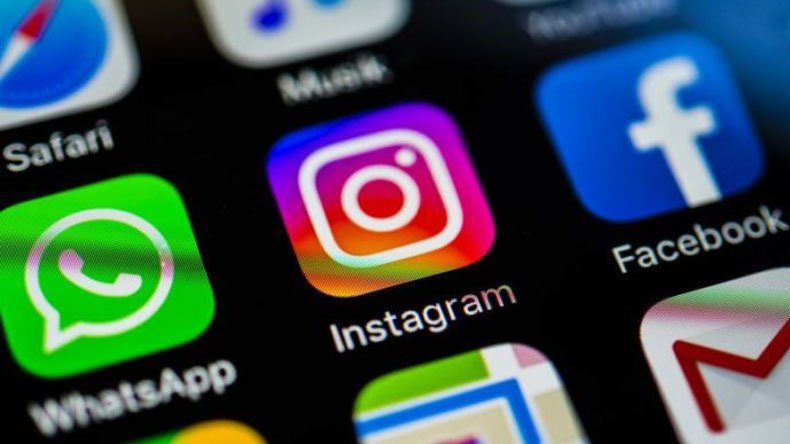 Except for Twitter, other major global social media outfits including Google, Facebook and WhatsApp have agreed to appoint statutory officers in line with the new guidelines issued by the Indian government.

The three major ones along with LinkedIn and Telegram shared details of their chief compliance officers, the nodal contact persons and grievance officers with the Indian IT ministry. Twitter too is learnt to have given the name of a lawyer in India as its nodal contact person and grievance officer, but the government rejected it. The persons have to be employees of the companies, and not outsiders such as lawyers, it said.

WhatsApp had earlier moved the Delhi high court. But all the other major social media sites appeared to have accepted the new rules introduced by the Indian government. Domestic majors including Koo and Sharechat have also appointed the personnel stipulated by the government.

Reacting to Twitter’s allegation that the government was overreaching its executive powers, the government taunted that protecting free speech in India was not the prerogative of a private, for-profit, foreign entity like Twitter.

The Delhi police had earlier this week gone to the company’s offices to serve a notice about the probe into an alleged Congress ‘toolkit,’ which saw Twitter tagging tweets by many BJP leaders as ‘manipulated media.’