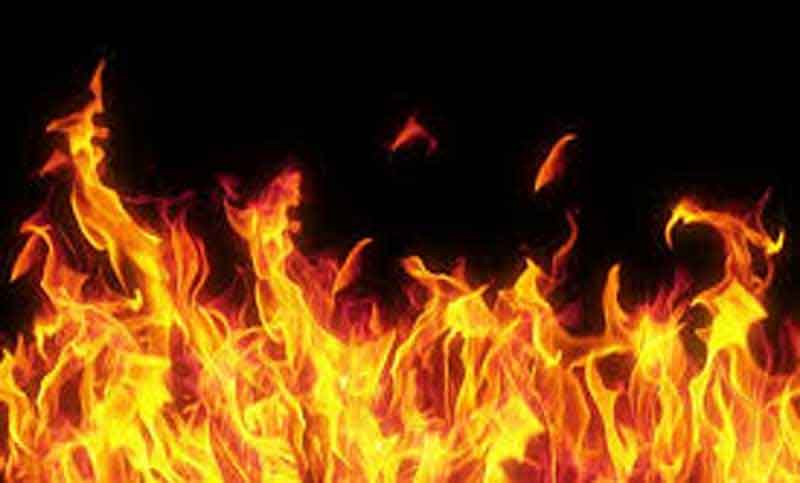 Three persons of a family sustained burn injuries in a fire that broke out at their residence in the capital in the early hours of Saturday.

The blaze started at the tin-shed house in Mohammadpur’s Nabaday housing society around 3am. At the time, Md Sohel (35), his wife Laboni Akhter (30) and their two-year- old son Murshalin were fast asleep.

Kabir Hossain, a tenant living next door, rushed to the house hearing the family's screams. He managed to rescue the three and rushed them to Sheikh Hasina National Institute of Burn and Plastic Surgery at Dhaka Medical College and Hospital.

The fire could have started from a mosquito coil, he said.

Partho Shankar Pal, a resident physician at the burn and plastic surgery unit, said the condition of the victims is critical. "Sohel sustained 75 percent burns, Labani 30 percent and the child 80 percent burns."