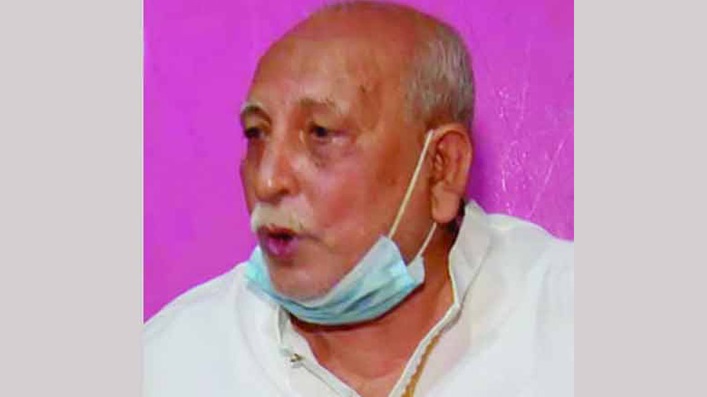 Aged 80, Samsuddin Ahmed, commander of Patiya unit freedom fighters’ council and former upazila president of AL, said he is one of the party leaders to have protested against the corruption and misrule of the whip, his brother Mohammad Ali and other family members.

“I received threat to be undressed and showcased in the local market and adjoining areas as a result of protesting misrule of whip and his son. I never thought to be insulted at the fag end of life,” said freedom fighter Samsuddin Ahmed.

Samsuddin Ahmed took arms in his hands to free the country from Pakistani occupation forces risking life during nine months of liberation war in 1971.

“I have been involved in Awami League politics since 1962. After assassination of Father of the Nation Bangabandhu Sheikh Mujibur Rahman in 1975, we had to face hostile situation in the power changeover. It is more fortunate for us to be subjected to the same persecution during Awami League rule.”

About rise of Shamsul Haque Chowdhury, he said “The whole family members used in live in a tinny house. During the rule of Jatiya Party led by HM Ershad, Shamsul Haque established a small shop at Riaz Uddin Bazar to survive.”

Whip and his family members first took control of Patiya in 2010-11, established a reign of terror and interfered in every development project and economic activities in the area. They have been continuing with their evil deeds and amassing illegal properties since then.

Elderly Samsuddin Ahmed broke down in tears after being humiliated in such a manner at the last stage of his life.

“Actually Whip Shamsul Haque is not a person of Awami League. He is an intruder. He was associated with politics of Jatiya Party. He changed his fortune overnight after joining South Chattogram unit of Awami League. He amassed crores of money through corruption especially after being elected lawmaker and Whip. Common people in Patiya are aware of his rise and misdeed.”

He said, “The situation in Patiya is very bad and horrible. It is only because of the Whip. His decision is final in Patiya. People are afraid of raising voice. I have invited enmity and red eye of whip and his family by continuously protesting against misdeeds.”