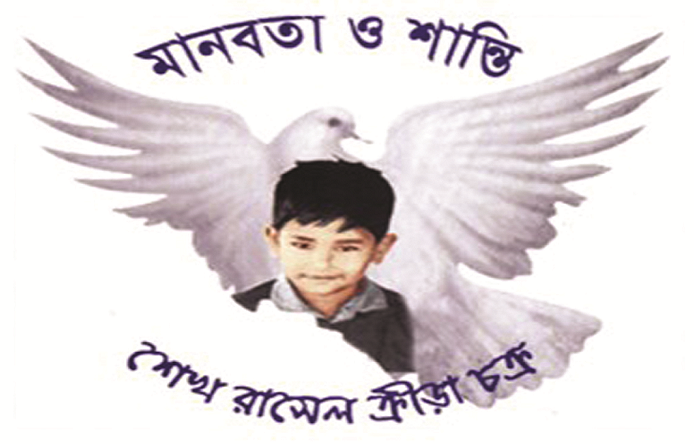 The elections of the country’s top-flight professional sports club Sheikh Russel Krira Chakra Limited will take place on Saturday at the International Convention City Bashundhara in the capital.

The voting will be held from 09:00am to 12:00pm. A total of 98 voters will exercise their votes to elect a 30-member board of directors from 60 candidates.

The first vice-president of Bangladesh Football Federation and Bashundhara Kings President Imrul Hassan will act as the chief election commissioner in the polls.

“The directors will be elected for the next four years 2021-2024. A re-election will be held if candidates tie in votes. The directors will select the chairman, two vice-chairmen, the director in-charge, finance director and sports director,” Imrul told The Daily Sun on Friday.

The candidates earlier submitted their nominations on May 18-20 while the election commission scrutinised all submitted nomination papers on May 21. The nomination withdrawal and the publishing of the final candidates’ list took place on May 22.

Sheikh Russel, which was formed in 1995, transformed as limited in 2014. The club’s constitution was reformed in 2015.

Managing Director of Bashundhara Group Sayem Sobhan Anvir was the chairman of the former committee and he chaired the club’s last AGM held November last year.