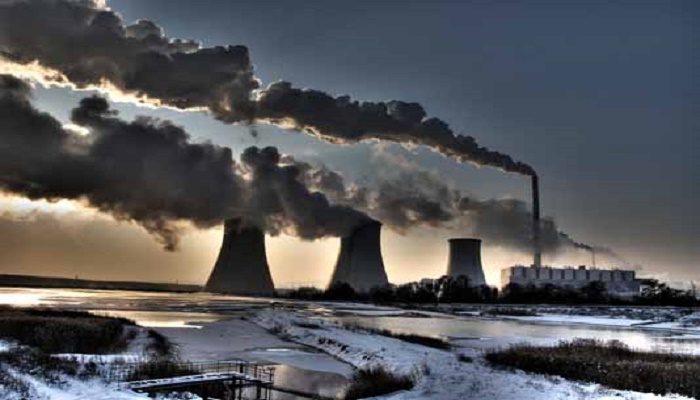 Switching to a four-day working week could slash the UK’s annual greenhouse gas emissions by a quarter in four years, a campaign group said in a report released Thursday.

The report by the 4DayWeek campaign group claims that a transition from a five-day to four-day week with no loss of pay “could shrink the UK’s carbon footprint by 127 million tonnes per year by 2025” or 21.3 percent.

This is equivalent to more than Switzerland’s entire carbon footprint, it said.

The proposal comes as the lockdown period with many more working from home has prompted greater interest in flexible working and work-life balance. Some companies have trialled a four-day week.

Greenpeace UK tweeted: “I think this is something we can all get behind!”, while Green Party MP Caroline Lucas tweeted: “An idea whose time has come.”

The report argues that a shorter week would lead to energy savings from less use of office equipment and less commuting in cars.

Shorter hours would lead to a healthier lifestyle, with less consumption of fast food and less need for medical care, reducing the use of energy-intensive equipment, the report argues.

There would also be a benefit to mental health, it argues: “By freeing one day a week for non-work activities, it is also mental space that becomes more available.”

The report was commissioned by the campaign group from Platform, a UK-based activist and research group that campaigns for “social and ecological justice”.

The 4Day Week group likens the impact to the transition to a 35-hour working week in France in the early 2000s. It also examines a sharper decrease to 32 hours by 2025.

Currently the average working week is 42.5 hours, it said.

In Scotland, the pro-independence Scottish National Party is also considering a shift to a four-day working week, with party leader and First Minister Nicola Sturgeon saying it would promote better work-life balance and higher employment.

The SNP government has vowed to help willing companies pilot such a move during this parliament.