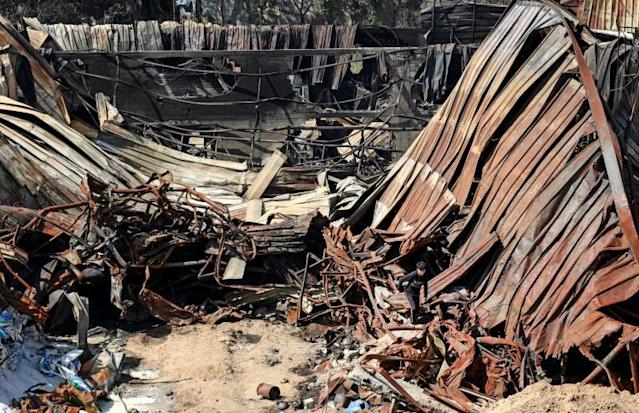 The UN Human Rights Council decided Thursday to create an open-ended international investigation into violations surrounding the latest Gaza violence, and into “systematic” abuses in the Palestinian territories and inside Israel.

The resolution, which passed with 24 of the council’s 47 members in favour, will spur an unprecedented level of scrutiny on abuses and their “root causes” in the decades-long Middle East conflict.

The text, which was presented by Pakistan on behalf of the Organization of Islamic Cooperation, was debated during a special one-day council session focused on the surge in deadly violence between Israelis and Palestinians this month.

Opening the session, UN rights chief Michelle Bachelet voiced particular concern about the “high level of civilian fatalities and injuries” from the attacks on Gaza, and warned the Israeli attacks on the enclave “may constitute war crimes”.

She also said Hamas’s “indiscriminate” firing of rockets at Israel was “a clear violation of international humanitarian law”.

In reactions of the countries, Israeli Prime Minister Benjamin Netanyahu Thursday denounced as “shameful” a decision by the UN Human Rights Council to probe abuses in the Palestinian territories and inside Israel, while Palestinians welcomed the move.

“Today’s shameful decision is yet another example of the UN Human Rights Council’s blatant anti-Israel obsession,” Netanyahu said in a statement.

The Palestinian foreign ministry, however, said the decision “reflects the determination of the international community to move forward in the path of accountability, law enforcement, and protection of Palestinian human rights”.