"Even their baap can't arrest me": Ramdev on feud with doctors 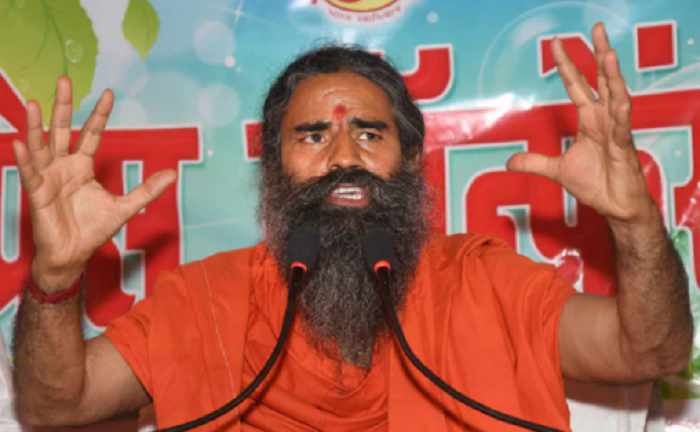 Roasted for his disparaging remarks against allopathy and modern medicine, yoga guru Ramdev on Thursday was seen in another controversial video on social media, challenging calls for his arrest, saying "even their baap (father) cannot arrest Swami Ramdev".

"They are just making a noise. They keep creating trends like Thug Ramdev, Mahathug Ramdev, Giraftar Ramdev and so on," he said responding to #Arrest Ramdev trends on social media.Ramdev, the face of one of India's biggest consumer goods and alternative medicine empires, has faced widespread criticism for saying in a video that surfaced over the weekend that more people died of modern medical treatments during the COVID-19 crisis than the coronavirus itself.

"Lakhs of people have died because of allopathic medicines, far more than those who died because they did not get treatment or oxygen," Ramdev said in the video from an event. He also purportedly called allopathy a "stupid and bankrupt" science.

The remarks triggered an outcry from doctors across the country and Ramdev was forced to "withdraw" them via a Tweet following a letter from Union Health Minister Harsh Vardhan. However, Ramdev has shown little remorse for the statements since and has found ways to repeat them on TV debates and public platofrms.

Arrest to unka baap bhi nahi kar sakta ?
Pardon me but this is not the language of an INDIAN SAGE.
This guy has brought disgrace to BHAGWA vastra and entire Hinduism. pic.twitter.com/eNCXsGrqkS