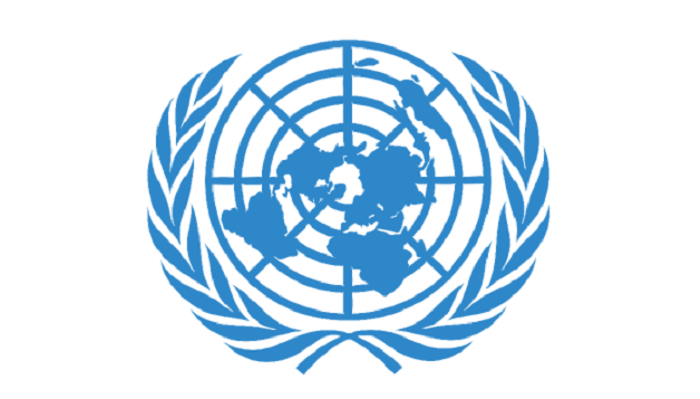 The UN will honour eight fallen peacekeepers from Bangladesh to mark the International Day of United Nations Peacekeepers on Thursday.

UN Secretary-General António Guterres said their service and sacrifices will never be forgotten, according to a press release from the UN Information Centre (UNIC) in Dhaka.

Guterres will preside over a ceremony at which the Dag Hammarskjöld Medal will be awarded posthumously to 129 military, police and civilian peacekeepers, including the eight from Bangladesh.  They lost their lives serving under the UN flag last year and in the first month of this year, the release said.

He will lay a wreath to honour more than 4,000 UN peacekeepers who have lost their lives since 1948

Bangladesh is the largest contributor of uniformed personnel to UN Peacekeeping.

It currently deploys more than 6,600 military and police personnel to the UN operations in Abyei, the Central African Republic, the Democratic Republic of the Congo, Lebanon, Mali, South Sudan, and the Western Sahara.

In a message to mark the Day, the Secretary-General said: “I express my deep gratitude to the 85,000 civilian, police and military personnel currently deployed in some of the world’s most challenging hotspots to protect the vulnerable and help to build peace.

The theme for this year’s observance is “The road to a lasting peace: Leveraging the power of youth for peace and security.”