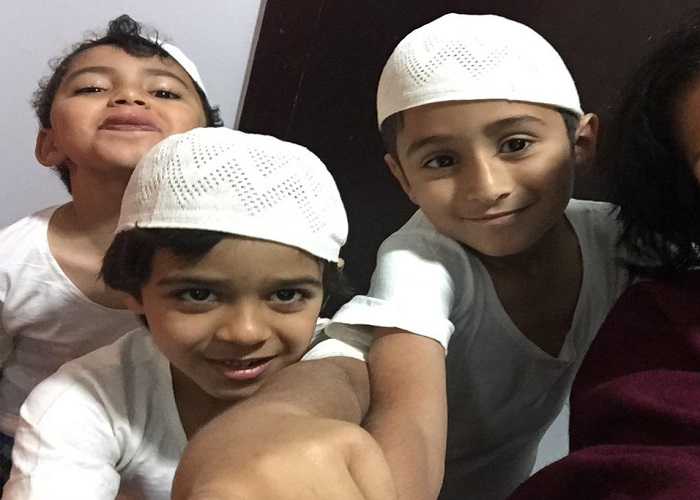 For Monika Devi, life is tough as a homemaker in a poor family in Chattogram’s Fakirhat village that is struggling to make ends meet. Her only hope to break free from the current situation is by educating her only child.

After a gap of nearly six months, Monika finally received her child's stipend of Tk 900 in her mobile phone wallet this month -- a direct cash support that has come as a blessing for the family in times of Covid-induced economic crisis.

"Cash support during any financial crisis always gives poor people like us a little more confidence. Moreover, I didn't have to go to the town to collect the stipend money this time. Nagad's facility is right next to our house," she told UNB.

Monika's one of many such happy stories from poor households in Bangladesh that have had their lives changed since Prime Minister Sheikh Hasina's government introduced the direct cash transfer system to curb corruption by breaking the cycle of dependence.

In fact, by the end of May, some 10 million primary school students in Bangladesh would get stipends worth Tk 900 crore through direct cash transfers. The system involves the payment of the stipends directly to the mother of each student through mobile banking services.

The Primary Education Stipend Project (PESP) provides a stipend of Tk 150 a month per child to poor mothers, with a rider that their ward must attend school. This is apart from a one-time allowance of Tk 1,000 a year for the purchase of educational materials.

Earlier the stipend was paid in the form of cash from a designated school in the vicinity of the beneficiary's residence.

Official sources said the money disbursed through mobile wallets this month was actually the amount pending for the last two quarters of 2020 -- July to September and October to December 2020. The disbursement was delayed to ensure full transparency in the system.

"Though we have been distributing the stipends through SureCash, state-run Nagad has now been roped in for the same. The migration to another financial services platform delayed the disbursement of the stipends for the last two quarters of 2020," he added.

According to Md Yousuf, stipends for the first two quarters of this calendar year (January to March and April to June), along with Tk 1,000 for the purchase of educational materials, will be disbursed by the first week of June. "Nagad will also carry out awareness campaigns."

An official of Nagad said that the mobile financial service of the Bangladesh Post Office has already disbursed the government’s stipend for primary and mass education to the mobile wallets of 10 million mothers, "maintaining highest degree of digital security".

Ganesh Pal Dipu, the headmaster of Amberkhana Colony Government Primary School in Sylhet, hailed the initiative as a landmark achievement of the Bangladesh government.

"The direct cash transfer through mobile wallets has eliminated all the tedious process. Nagad has created a national database to send money to the mobile wallets of mothers, and this is no doubt a landmark initiative," he said.

Nasrin Parvin of Satkhira Sadar upazila has also received her daughter's stipend in her Nagad account. "I have already withdrawn the money from a Nagad entrepreneur, who has an outlet next to our house," she said.

On the distribution of stipends, Tanvir A Mishuk, managing director of Nagad, said, "Timely decision made it possible for us to hand over the government’s financial assistance to marginalised people even during the lockdown."

“It also a great joy for me that the stipends of the million young stars are distributed through Nagad. And I am very proud that Nagad can contribute its bit to build the future of Bangladesh as a process of supporting the students’ enrollment in schools."