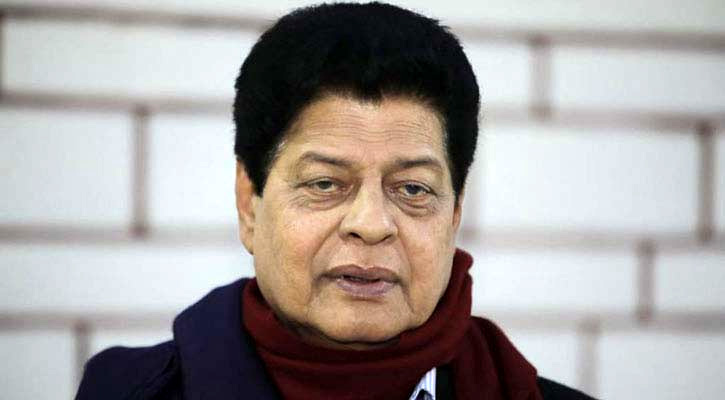 He is currently in Intensive Care Unit (ICU) of Singapore's Mount Elizabeth Hospital.

Farhana, wife of the actor, said,  “Farooque was transferred to a general cabin on April 27 after 37 days in the Intensive Care Unit (ICU) of the hospital but suddenly his condition worsened and he was taken to the ICU again”.

Farhana urged the countrymen to pray for her husband’s quick recovery.

He was diagnosed with posterior reversible encephalopathy syndrome (PRES), septicemia, and pseudomonas.

In the first week of March, Farooque along with his wife went to Singapore for regular health check-up and was diagnosed with the disease.

As his condition started to deteriorate fast, he was taken to ICU on 18 March but was shifted to the cabin following slight improvement.