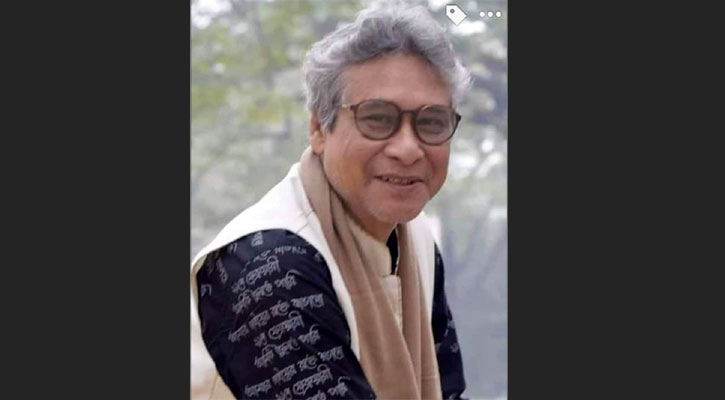 Subrata Barua Ronny, founding drummer of popular band Souls, died of cancer at a hospital in the capital on Wednesday morning. He was 65.

The prominent musician passed away at 5:00am after losing his battle to lung cancer.

Pertha Barua, lead guitar and vocalist of the Souls, confirmed the death in a status posted on his Facebook account.

The musician left behind his wife, a son, a daughter, a host of friends, relatives, and well-wishers to mourn his death.

Subrata Barua was involved in music for five decades. The drummer formed the band 'Surela' in 1972 with some young people in Chittagong. In 1973, the band was renamed ‘Souls’.