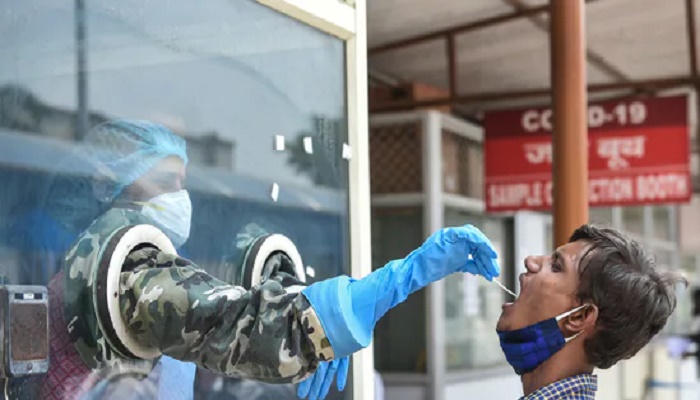 India’s daily recoveries continue to outnumber the daily new cases for the 13th consecutive day on Wednesday, as 2,95,955 recoveries were registered in the last 24 hours. With recoveries surpassing new cases, the number of India's active Covid-19 cases on Wednesday fell to 24,95591, a decline of 91,191 cases in 24 hours.

On Tuesday, India's daily case dropped below two lakh after 40 days as 1,96,427 fresh infections were reported. On April 14, when the second wave of the pandemic was at its peak, the country crossed the landmark of 2 lakh cases. Since then, the number of daily cases has been on a steady increase and on April 30, the country became the first in the world to report over 4 lakh infections in 24 hours.

From the second week of May, the daily rise started to dip and reached the lowest on Tuesday.

Amid visible signs of the peak of the second wave receding, the Centre has asked states and Union territories to ramp up vaccination as the Centre has provided them with stocks till June 15. The need for containment measures in rural, peri-urban and tribal areas, areas which remained unaffected during the first wave but could not resist the second one, has also been stressed.