Australia to shut embassy in Afghanistan over violence fears 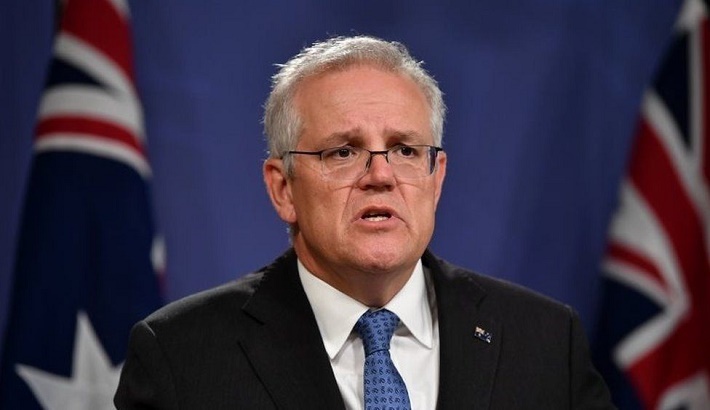 Australia has said it will shut its embassy in Afghanistan's capital Kabul on Friday, as the withdrawal of international troops proceeds.

In a statement, Canberra talked of "an increasingly uncertain security environment" in the country.

It said Australian diplomats would visit Afghanistan regularly - but would be based elsewhere in the region.

There are fears that the withdrawal of the US-led Nato force could plunge Afghanistan back into a full-scale war.

In April, US President Joe Biden said American troops would leave by 11 September, after 20 years of military involvement in Afghanistan. "It is time to end America's longest war," Mr Biden said.