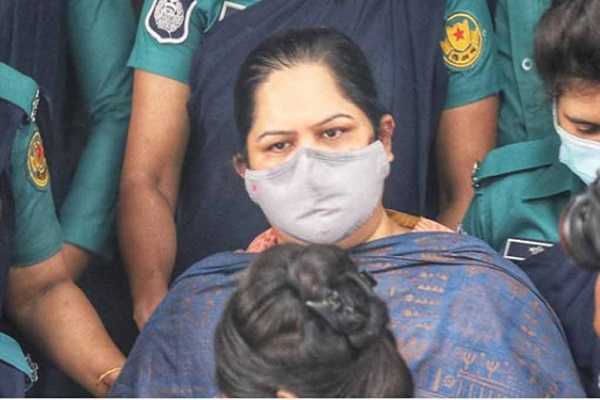 A Dhaka court is expected to deliver its order on the bail petition of Rozina Islam, senior reporter of Bangla daily Prothom Alo, today in the case filed by a health ministry official under the Official Secrets Act on May 17.

Rozina’s counsel Prashanto Kumar Karmakar submitted the petition on May 18 seeking her bail.