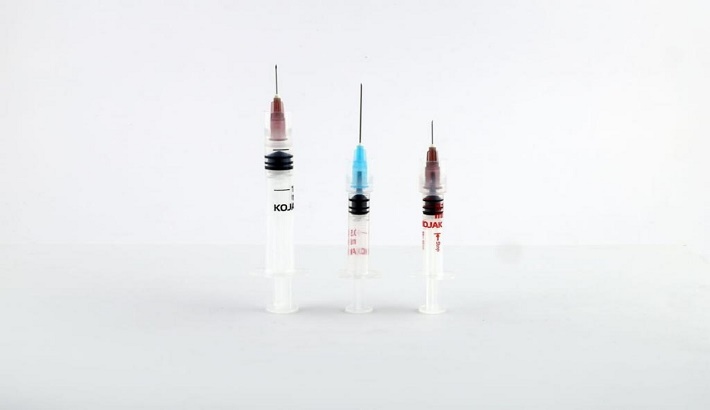 In a first, the UK has launched a new clinical trial that will assess the efficacy of a third ‘booster’ dose of seven different Covid-19 vaccines on patients’ immune responses, the media reported.

The trial, named Cov-Boost, aims to begin in June and recruit 3,000 people of all ages who had their first dose in December or January, to test if this is worthwhile, the BBC reported on Thursday.

It costs 19.3 million pound and is being funded by the UK government and led by the University Hospital Southampton NHS Foundation Trust, the report said.

The vaccines will be trialled at 18 sites across the UK, and half doses will also be tested, said Professor Saul Faust, chief investigator for the trial, from the University of Southampton.

The participants will be asked to keep diaries of any side-effects after a third dose, and their immune responses will be tested after one, three and 12 months.

This involves testing their blood for antibodies to Coronavirus — high levels are a sign that the body’s defences are primed to fight off the virus, IANS reported.

There will also be a control group, who will be given a dummy vaccine. The researchers aim to release the initial trial data in September.