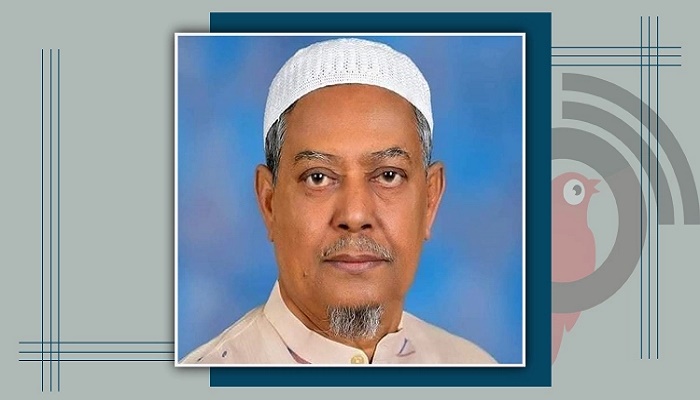 Shafiqul Islam, councilor of ward no 73 of Dhaka South City Corporation (DSCC), passed away at a hospital in the capital on Friday morning. He was 70.

Family sources said that he has been suffering from age-old disease for last several days and breathed his last at Square hospital in the capital.

He left wife, two sons and a daughter and myriad of well wishers to mourn his death.

DSCC Mayor Sheikh Fazle Noor Taposh expressed the deep shock at the death of councilor and prayed for the salvation of the departed soul.

Taposh also extended his sympathy for the bereaved family members.

The mayor said, “He was a popular because he had engagement people with development work.  He was also a vocal for the development and enhancing the civic amenities at the newly included 18 wards of the city corporation.”