Charamang valley without power for 12 years 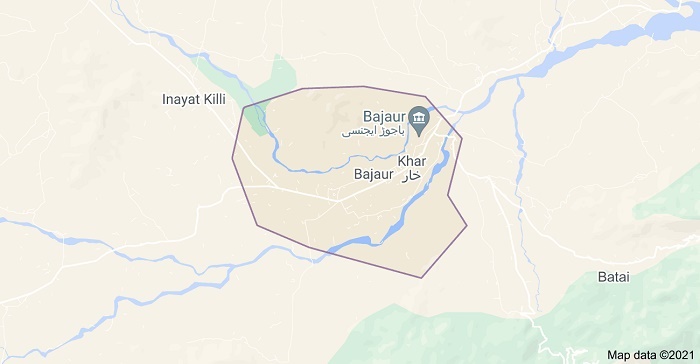 Charamang valley, a scenic and backward region of Bajaur tribal district, has been without electricity for the last 12 years as the authorities failed to repair the transmission line damaged in militancy and war on terrorism, residents and elders told this correspondent.

They said that besides other basic infrastructures such as roads and health and educational institutions the electricity system in Charmang valley comprising over 90 villages had also been damaged during the militancy and war on terrorism in 2008 and 2009. They said that many parts of the valley had been without power supply since then.

The residents said that over 190,000 population of the region had been facing problems due to lack of electricity.

Hussain Ahmad Khan, an elder of the area, told this correspondent that most villages in this remote area were located in mountains and unavailability of electricity had also affected the economic activities in the area.

Zia Khan, a resident of Hilal Khial area of Charmang valley, said that in case of smooth power supply many residents, mostly skilled youths, would have got jobs in their respective areas.

When contacted, an official of Tribal Electric Supply Company in Khar said Tesco had planned to restore the power supply to the region some four years ago by replacing the damaged electricity poles, wires and other equipment but unavailability of funds blocked the plans.