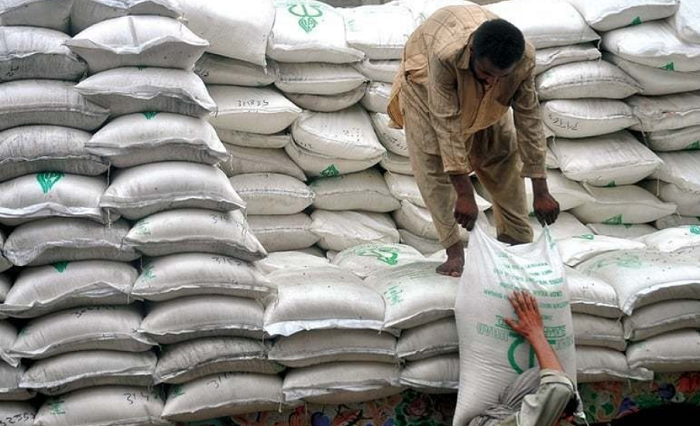 LAHORE: The passage of a new law controlling sugar factories early this month has irked the farmers who say that their rights have been compromised in the amendment act, contrary to what they had been given in the ordinance promulgated in October last year.

The Sugar Factories (Control) (Amendment) Act 2021, passed on May 4 by the Punjab Assembly, has caused another controversy as agriculture department officials said they were not made a part of the law-making process.

Some of those who have attended meetings of the standing committee tasked with vetting the draft allege that the bill is different from what has been drafted by the body. However, they could not produce any copy of the ‘original’ draft.

The new act fixes Nov 30 as the last date for starting the sugarcane crushing season while the ordinance had empowered the government to give a date for the purpose. It also allows sugar millers to pay dues to the farmers by June 30 against just 15 days from purchase of the sugarcane in the now repealed ordinance.

Pakistan Kissan Ittehad President Khalid Mahmood Khokhar, in a letter to Prime Minister Imran Khan, regrets that the measures put in place in the ordinance to safeguard rights of the farmers have been abolished through the act under, what he alleges, pressure of the sugar mafia.

“Assemblies are supposed to protect the rights of masses (farmers & consumers) in a democracy. Unfortunately, the Punjab Assembly and the provincial government mischievously passed the amendment act in which the sugar mafia’s exploitation was allowed officially; mills will start functioning till Nov 30, instead of Oct 1, CPR [cane procurement receipt] encashment allowed till June 30, instead of payable within 15 days of issuance of the CPR. The CPR will not be considered as cheque or any legality for any legal action against sugar mills. The government’s control or any authority stands abolished and the sugar mafia has been given full control to exploit the farmers and consumers.”

The Kissan Board Pakistan says the nexus of sugar mafia and corrupt politicians has broken the back of the poor farmers through the law.

In a statement, the board says under the defunct ordinance, the last crushing season had started on Nov 10 and thus the fields were timely freed from sugarcane to sow wheat, leading to a bumper crop. It says as ‘illegal’ deductions from the dues and non-payment had been non-bailable offences under the earlier ordinance but the new act made them non-cognizable offences.

The KBP regrets that the sugarcane growers will now have to wait for seven months for payment of their dues against just 15 days time set in the ordinance while the cane commissioner has been barred from taking action against the millers for non-payment of dues to the farmers.

Cane Commissioner Muhammad Zaman Wattoo had received around 200 complaints against delayed payments or non-payment or illegal deductions in the last crushing season that ended in the first week of April.

Mr Wattoo says the grieving farmers should now approach him after June 30 as until then, his office cannot act against the offending millers, if any, under the new law.