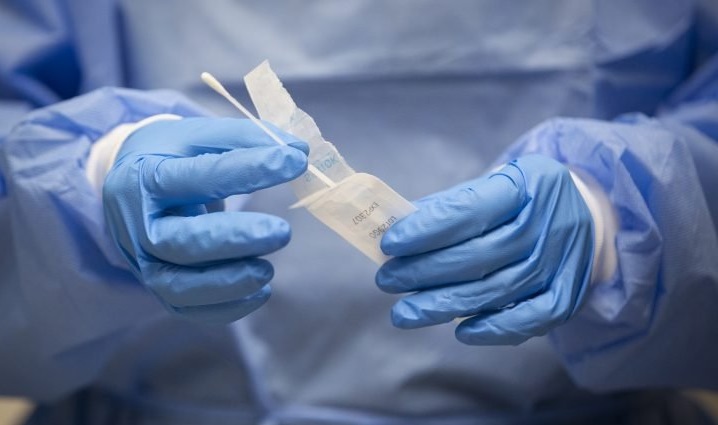 Bangladesh confirmed 37 more deaths from Covid-19 while health authorities detected 1,608 new cases in the last 24 hours till Wednesday 8 am.

The fatality rate was recorded at 1.56% during the period, said a media statement issued by the Directorate General of Health Services (DGHS) on Wednesday.