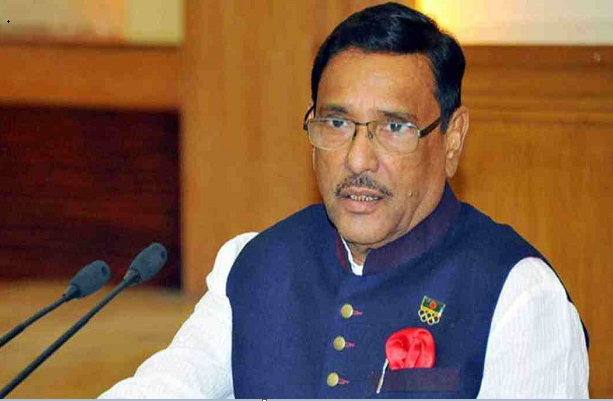 He made the remark while speaking at a discussion through videoconferencing from his official residence.

“That is why our new generation has come to know about the liberation war and Bangabandhu (Sheikh Mujibur Rahman). Sheikh Hasina has been relentlessly fighting to bring back the trend of liberation war in Bangladesh from the communal trend,” he said.

Bangladesh is now a wonder before the world today due to the visionary and bold leadership of Sheikh Hasina, the AL general secretary said, recalling that Bangladesh is a role model of development today.

Highlighting the context of Sheikh Hasina’s home return, he said like his father Bangabandhu Sheikh Mujibur Rahman, Sheikh Hasina is a rare political leader who moves forward without any fear amid any disaster or crisis.