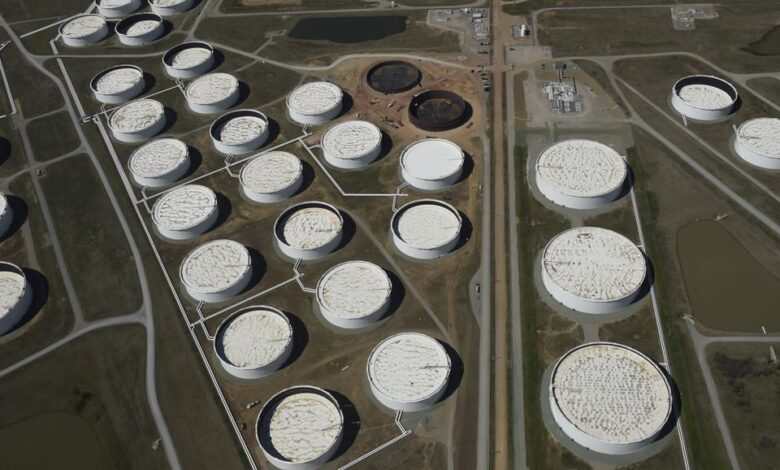 In a major development, a private firm or consortium will run the two new underground crude oil storage facilities planned in Odisha and Karnataka in a move that discards an earlier plan by the government to build these reserves through the public sector Indian Strategic Petroleum Reserves Limited (ISPRL).

The government has decided to more than double the country’s strategic crude oil reserves to 11.83 million tonnes (mt) from 5.33 mt to boost crude oil availability during oil shortage events. The two strategic reserves can hold 47.8 million barrels of crude, reports The Hindu BusinessLine.

In June 2018, the Cabinet Committee on Economic Affairs (CCEA) had accorded in-principle approval for the Phase 2 expansion of strategic oil reserves through the engineering, procurement and construction (EPC) mode by ISPRL.

Th expansion involves building a 4-mt capacity underground cavern to hold crude oil at Chandikhol in Odisha with an investment of ₹9,952 crore and a 2.5-mt capacity reserve at Padur near Udupi in Karnataka at an estimated cost of ₹6,986 crore, including dedicated single point moorings (SPMs) in the sea and associated pipeline for transferring the crude arriving on ships.

The cost of filling the caverns with 47.8 million barrels of crude by the private investor is expected to cost a further ₹24,076 crore at the rate of $69 a barrel at an exchange rate of ₹73 a dollar, according to a project document prepared by the ministry of petroleum and natural gas and seen by BusinessLine.

The project will be considered by the CCEA soon after which bids will be called.

Currently, the total strategic oil reserves, including stocks with the oil companies, provide coverage for 74 days of consumption. The development of Phase 2 reserves will enhance the coverage by 12 days to 86 days.

The two underground caverns will have eight compartments each to store crude oil which will lend flexibility to the private investor to store different grades of crude oil based on market demand.

“The public-private-partnership (PPP) mode aims to leverage private sector resources in construction and operation with some financial support from the government via grant,” the document said.

The existing strategic crude oil reserves at Visakhapatnam, Mangaluru and Padur are managed by the Indian Strategic Petroleum Reserves Limited, a special purpose vehicle, which is a wholly-owned subsidiary of Oil Industry Development Board (OIDB) under the Ministry of Petroleum & Natural Gas.

The private operator will be free to commercialise and earn revenue from the entire crude capacity over a 60-year concession period including construction period.

There will be no bar on the private operator in making speculative gains from trading the stored crude oil.

The government will have the right to draw down the entire crude from the strategic reserves during oil shortage events.

The project will be awarded to the entity quoting the highest premium or seeking the lowest viability gap funding (VGF) from the government. The VGF will be capped at 60 per cent of the total project cost and the bidders have to quote the grant component in absolute rupee terms, according to the Ministry document.