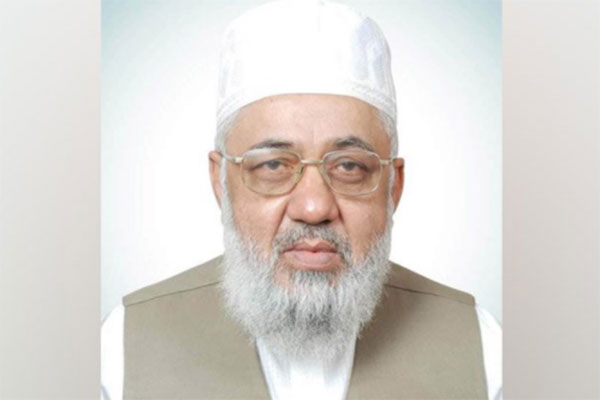 A Chattogram Court on Saturday placed Shahjahan Chowdhury, a former MP and central leader of Jammat-e-Islam, on a 3-day remand in the case over Hefazat’s violence in Hathazari upazila.

Mohammad Anwar Hossain, officer-in-charge of Satkania Police Station, said a team of police arrested the ex-MP as he was wanted in many cases filed on sabotage charge.

On April 30, 2019, detective police arrested Shahjahan Chowdhury from a madrasha and he served jail term.