Eid-ul-Fitr to be celebrated in Middle East, Scandinavia Thursday 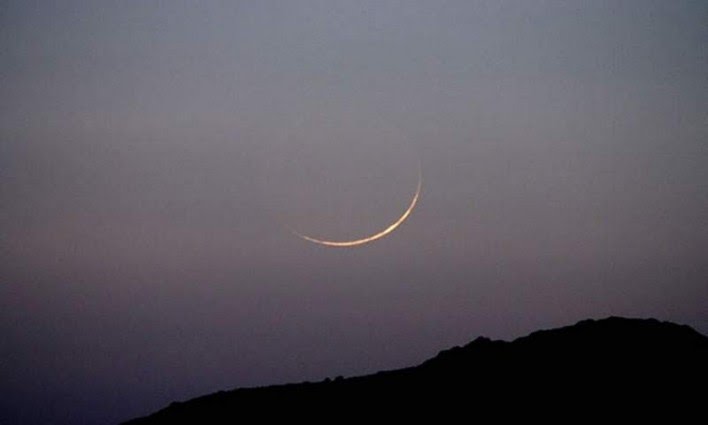 The holy Eid-ul-Fitr of Muslims will be celebrated on Thursday (May 13) in the Middle East, the West, and the Scandinavia, including the Kingdom of Saudi Arabia (KSA).

It is learned that the Supreme Court of the KSA earlier asked its nationals as well as Muslims of other Gulf  nations, including  the United Arab Emirates (UAE) and Qatar, to sight the crescent moon for the month of Shawwal. But people will observe fasting on Wednesday as the Shawwal moon was not visible anywhere in the sky of the Gulf region.

The UAE, Qatar also declared that they will celebrate the first day of Eid-ul-Fitr on Thursday.

Meanwhile, Bangladesh has long been celebrating the holy Eid-ul-Fitr a day after Saudi Arabia so it might be speculated that the festival of Muslims in Bangladesh will be celebrated on Friday.