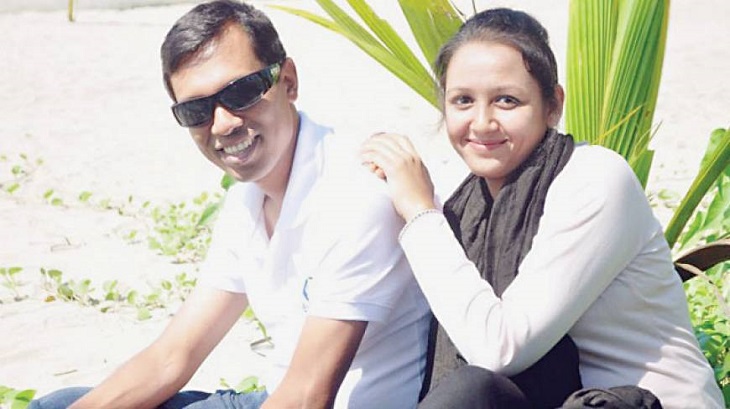 Former superintendent of police Babul Akter has been arrested in the case of murdering his wife Mahmuda Khanam Mitu.

Chattogram PBI confirmed the matter to media on Tuesday evening.

Earlier on June 5, 2016, three assailants stabbed and shot Mitu, 30, dead when she was taking her son to his school bus stop at GEC intersection in the port city.

Initially, father-in-law of Babul filed a murder case against unnamed persons, pointing finger to the professional enemies of his the former SP.

Babul along with two children spent some days in in-law’s house after the murder.

Later, the case took a different turn and Babul resigned from job under pressure from the police department.

Father-in-law also started to accuse Babul of committing the murder.