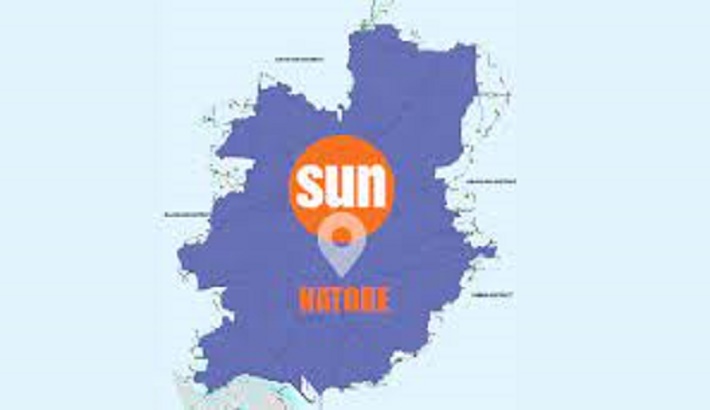 An elderly couple was found dead in their house at Natun Paschimpara in Bagatipara upazila of Natore on Saturday, police said.

The deceased were identified as Amir Hossain, 70, and his wife Aleka Begum, 65.

"Local people spotted the bodies of the elderly couple, lying in a pool of blood, on the balcony floor around 6am and alerted us," said Nazmul Haque, officer-in-charge of Bagatipara Police Station.

The bodies have been sent to the local hospital morgue for an autopsy.

"The couple's only son lives in Dhaka. We are trying to identify the killers and will soon ascertain the motive behind the murders," the OC said, UNB reported.