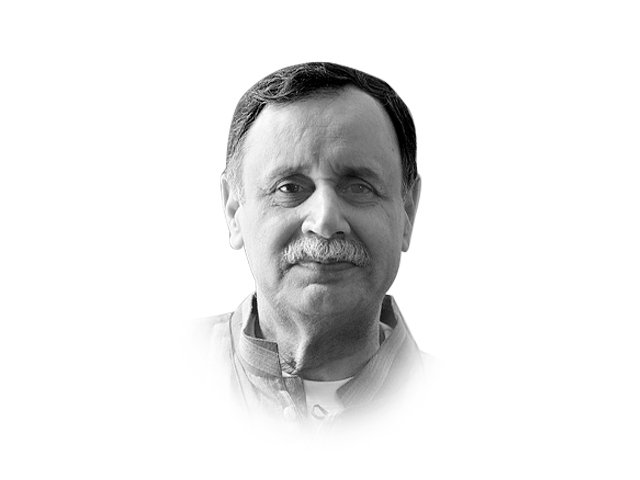 Total fertility rate (TFR) is “the average number of children a woman would have throughout her childbearing years.” This number often plays a decisive role in determining if a nation will achieve progress and prosperity or remain embroiled in poverty, disease, illiteracy and hunger. Pakistan with a TFR of 3.6 is surely, rapidly and uncontrollably headed for the latter.

It is no coincidence that the United States, Canada and Europe, the world’s most prosperous regions have a TFR below 2. On the contrary, Niger, Congo, Mali, Chad, Nigeria, Angola and Gambia have a TFR over 5. It is also no coincidence that China, Thailand, Singapore, South Korea and Hong Kong who achieved revolutionary progress and prosperity have a TFR that is significantly less than 2. Bangladesh’s phenomenal success in reducing its TFR from 6.9 to 1.99 in the last 50 years, enables it to be miles ahead of Pakistan in meeting Sustainable Development Goals.

Estimated to cross 300 million by 2040, Pakistan’s population growth threatens all the economic and social progress it has made and its hopes of becoming a peaceful and prosperous country. With 23 million children already out-of-school, 2.5 million in madrassas and a fresh shipment of another 18,000 arriving per day, Pakistan can only look forward to extreme poverty, chaos, extremism and lawlessness.

While it ought to have been the first and foremost priority of the state to manage and control this ticking time bomb, there are no signs of any such realisation or response. Pakistan could learn much from Iran and Bangladesh on how they engaged clergy to give fatwas and used mosques for advocating population control. Pakistan too needs to act resolutely to engage its religious leaders to advocate and endorse the national narrative on family planning (FP). Likewise, political leaders, the corporate sector, academia, media, civil society and youth can be galvanised in organising FP campaigns.

Pre-marital counselling ought to be made mandatory and included in the nikkah-nama. The Early Child Marriage Restraint Act, defining 18 years as the minimum age for marriage, ought to be legislated and enforced in all provinces. The nikkah-nama also needs to be amended to reflect separate columns for CNIC numbers of bride, groom and parents.

Integrated family planning (FP) services must be made available at all healthcare posts, and post-pregnancy family planning (PPFP) introduced in all public and private clinics and hospitals. Likewise, women must receive access to modern methods of contraception at the time of childbirth. The Community Health Worker scheme must be re-organised to provide counselling and FP services to all families and homes across Pakistan.

Ensuring compulsory education for boys and girls up to 10th grade can have a big impact on population control. This can be achieved by a combination of incentive and deterrent schemes. Likewise, complete prohibition of child labour (including domestic labour) below the age of 16, can dissuade parents who use their children as extra earning hands.

Couples should be incentivised to have small families and to delay the first pregnancy until the age of 20 or beyond. Easy and inexpensive access to contraceptives should be ensured at all service delivery points to raise the contraceptive prevalence rate.

Unlike a tsunami or an earthquake, the calamity of population acts more imperceptibly. It slowly sinks a country into quicksand that is not easy to recover from. Our currently dysfunctional and disinterested national and provincial population task forces may only be expediting this process. It is time for Pakistan’s people to take charge of their future and demand that the government wakes up to respond to the reality of this existential threat.