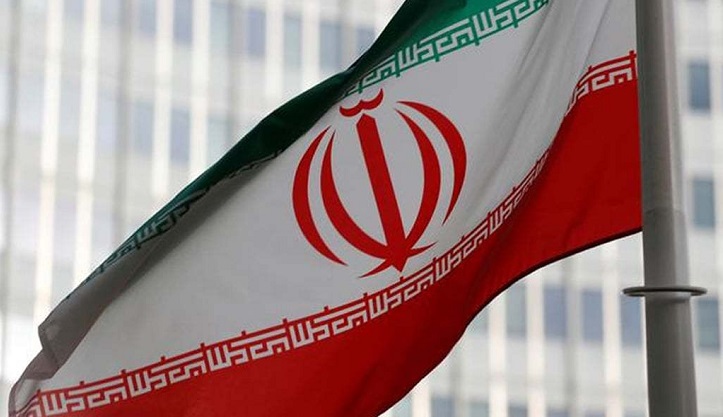 Scores of Nobel laureates, ex heads of state and government, and former senior UN officials have demanded an international probe into the alleged killings of dissidents in Iran's prisons in 1988.

In an open letter to UN rights chief Michelle Bachelet made public on Wednesday, more than 150 signatories backed a call for the international community to "investigate the cases including through the establishment of an international investigation."

Rights groups have long campaigned for justice over alleged extrajudicial executions of thousands of mainly young people across Iranian prisons in 1988, just as the war with Iraq was ending.

Those killed were mainly supporters of the People's Mujahedin Organization of Iran (MEK or PMOI), a group banned in Iran that had backed Baghdad during the conflict.

Last September, seven independent UN rights experts wrote to the Iranian government to say they were "seriously concerned by the alleged continued refusal to disclose the fate and whereabouts" of those killed.

"The situation may amount to crimes against humanity," they wrote, urging a "thorough" and "independent" investigation as well as "accurate death certificates" to be provided to family members.

They also called for an international probe if Tehran continued "to refuse to uphold its obligations."

"We appeal to the UN Human Rights Council to end the culture of impunity that exists in Iran by establishing a commission of inquiry into the 1988 mass extrajudicial executions and forced disappearances," it said.

A spokeswoman for the UN rights office OHCHR, Marta Hurtado, said in an email that "the establishment of an international commission of inquiry is a decision that member states take," adding that "the call for accountability is an issue that OHCHR and the High Commissioner has repeatedly called for."

Activists say thousands were killed in the executions that were allegedly ordered by then supreme leader Ayatollah Ruhollah Khomeini and that took place without proper trials inside prisons across Iran from late July 1988. The actual number has not been independently established.

The political wing of the PMOI, the National Council of Resistance of Iran (NCRI), puts the figure as high as 30,000 but this figure has not been confirmed.

The issue is very sensitive, as activists accuse officials who still hold top positions in Iran of being complicit in the killings.