Does al-Qaeda pose a threat to Afghanistan 10 years after bin Laden’s death? 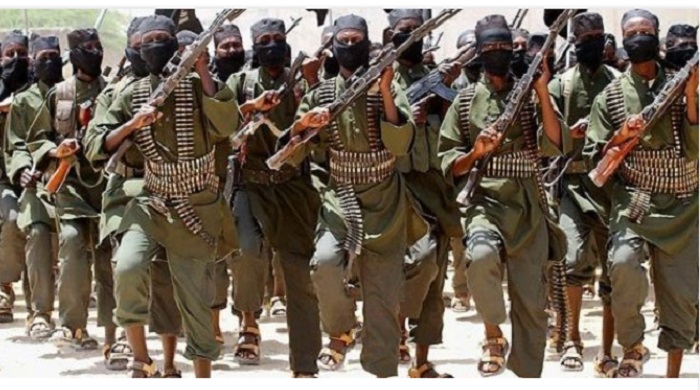 “We made justice to Osama bin Laden and reduced al-Qaeda’s terrorist threats. This is time now for our soldiers to come back home after 20 years of bravery and sacrifices,” Biden said in February.

Biden’s statement was followed by an al-Qaeda official who told the CNN that the US withdrawal from Afghanistan was not the end of the game, demanding America’s exit from all Islamic countries.

Is al-Qaeda still a threat for Afghanistan?

The government of Afghanistan says they are at the front line of war against 20 terrorist groups including al-Qaeda.

The Afghan intelligence agency says that al-Qeda keeps ties with other terrorist groups in Afghanistan in tactical, intelligence and ideological categories.

Ahmad Zia Seraj, director of the National Directorate of Security (NDS), warns of the consequences of terrorist groups’ activities in Afghanistan. “This is a regional and international war. Handing over of all responsibilities to Afghan security and defense forces is not correct because the entire region will face this threat in the future. We’d better work jointly on all these threats before it is too late,” Seraj said.

According to government’s data, al-Qaeda is active in 19 of 34 provinces in relation with the Taliban.

The NDS says that al-Qaeda has 400 to 600 armed men from Arab states, Pakistan, Bangladesh, Burma, Maldives, Uzbekistan, Kyrgyzstan, Chechnya and Turkey in Afghanistan.