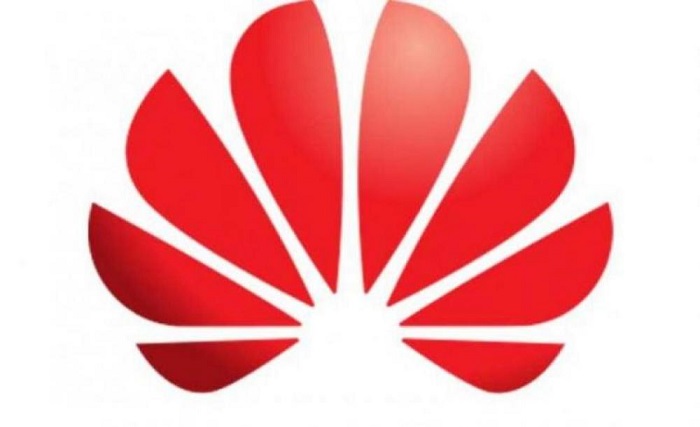 "Although it is a private firm, Chinese law and Huawei’s extensive ties to the state have both raised sharp concerns. But while foreign-policy professionals have warned about the threats Huawei represents to national security and economic integrity, the exact nature and scope of such threats remain largely speculative," Doowan Lee, a national security advisor to the Institute for Security and Technology, and Shannon Brandao, a lawyer and the founder of China Boss News on Substack said in an article published in Foreign Policy.

"But available evidence suggests Huawei represents a serious risk not only to national security but also to commercial activities, as a recent report from the Netherlands confirms. This is important not just for evaluating this one company but as a rubric to approach the threat stemming from the Chinese Communist Party’s techno-nationalist development strategies and its use of nominally private firms—to both national security and commercial enterprises," they wrote.

"The risks of dealing with Huawei are not limited to national security or IT governance, risk management, and compliance. Rather, there are additional and broader risks to the global business community. Put differently, Huawei’s threats to open society are more comprehensive than previously thought. Both the national security and the business communities need to reexamine the risk factors we identify in this article before partnering with Huawei," they wrote.