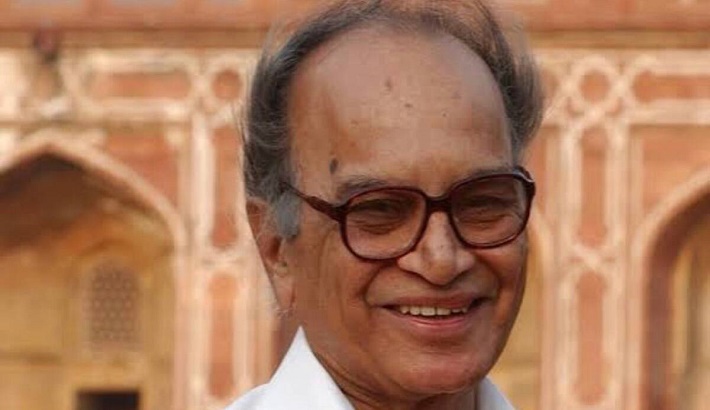 Former Jammu and Kashmir Governor Jagmohan passed away after a brief illness in Delhi late on Monday.

Condoling his death, PM Modi said in a tweet, “Jagmohan Ji`s demise is a monumental loss for our nation. He was an exemplary administrator and a renowned scholar.”

Jagmohan started his career as a bureaucrat and also served as the lieutenant governor of Delhi.

Jagmohan started his career as a bureaucrat and also served as the lieutenant governor of Delhi.

Jagmohan was appointed Jammu and Kashmir governor in 1984 and completed his five-year tenure, The Indian Express reported.

As militancy erupted in Jammu and Kashmir, he was made the governor again in 1990 but was removed within a few months.

He was also elected to the Lok Sabha for the first time in 1996 and served as the Union Minister for Urban Development and Tourism.