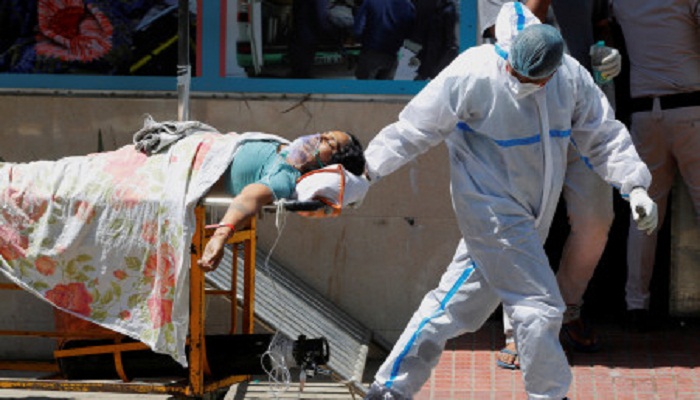 The global Covid-19 caseload surpassed 153 million on Tuesday morning, with the world literally struggling to contain the second outbreak of the virus.

The US is the world's worst-hit country in terms of cases and deaths. The country is expected to authorise Pfizer’s Covid-19 vaccine for youngsters aged 12 to 15 by next week.

India’s total Covid tally is fast approaching the 20-million mark, second after the US.

The total case count in the South Asian country has reached 19,925,604, while the death toll from the virus mounted to 218,959, according to the health ministry.

Brazil's Covid-19 death toll reached 408,622 after 983 more deaths were registered in the past 24 hours, the Ministry of Health said on Monday.