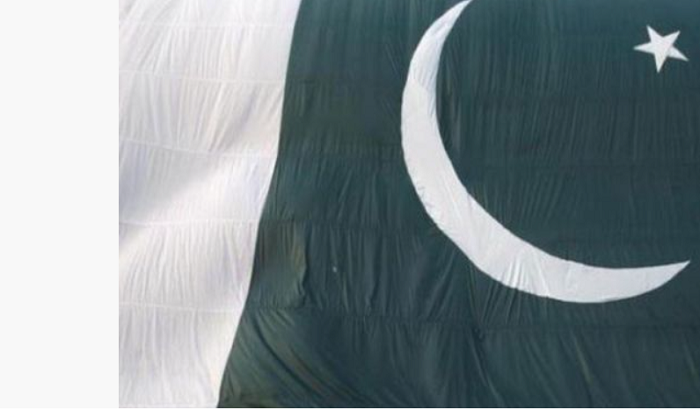 Pakistan's Defence Housing Authority (DHA) counsel has asked Lahore High Court (LHC) Chief Justice Mohammad Qasim Khan to expunge remarks made by him on Wednesday, in which he termed the army as the "biggest land grabber".

This comes after Khan had lashed out at the DHA for its involvement in illegal occupation of lands, while hearing petitions of three citizens seeking an order against the DHA to not disturb their lawful possession of the land they had obtained on lease from the Evacuee Trust Property Board (ETPB), Dawn reported.

Calling the Army as the "biggest land grabber", Khan noted that it had also grabbed a piece of land measuring 50-kanal owned by the high court, adding that he would instruct the LHC registrar to write a letter to the chief of the army staff in this regard.

DHA's counsel, Altafur Rehman Khan, said that the remarks uttered by the chief justice against the army in Wednesday's hearing had caused concern in the institution. "The court is requested to delete the remarks about the army."

"If retired individuals of the army will come and do wrongdoing in DHA then the army will be discredited. When a person becomes a part of an institution then they will be held accountable," added the chief justice.

He further said that this will become a bigger issue than the Financial Action Task Force (FATF).

Petitioners Zeeshan Mehboob, Raheel Tufail and Zulfiqar Hussain had got different chunks of land allotted on a three-year lease from the ETPB for cultivation purposes in Mota Singhwala, Lidhar and Dera Chahal Mauzas near Bedian Road in Lahore.

A counsel for the ETPB also told the court that the petitioners were the lawful owners of the land in question, Dawn reported.