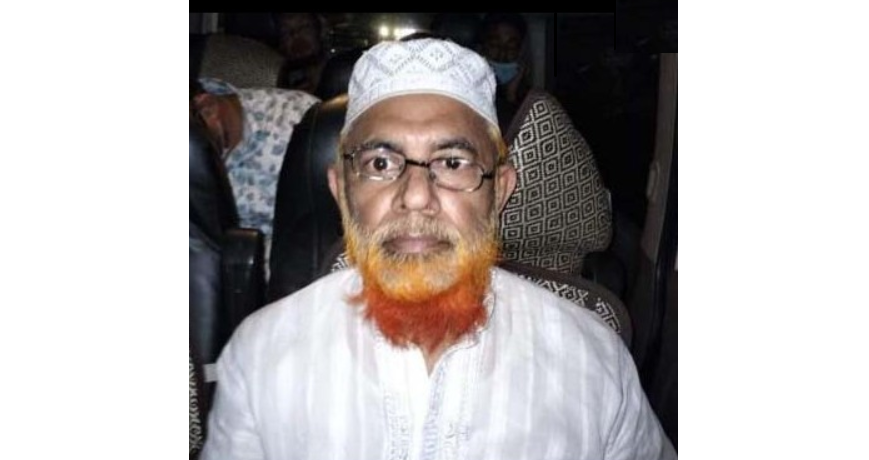 A Dhaka court  sent former nayeb-e-ameer of Hefajat-e-Islam Ahmed Abdul Qader to jail in a case lodged over the  organisation’s 2013 mayhem in and around capital’s Paltan area.

Dhaka Metropolitan Magistrate Begum Yasmin Ara passed the order as police produced Qader before the court after end of his five-day remand and pleaded to keep him behind the bars till the conclusion of the probe in the case.

Police on April 24 arrested Qader from the capital’s Agargaon area.

They vandalized hundreds of vehicles, shops and offices, setting many of those on fire. They even cut down hundreds of trees grown on the road dividers and used those as barricades to obstruct the law enforcing agencies’ approach.