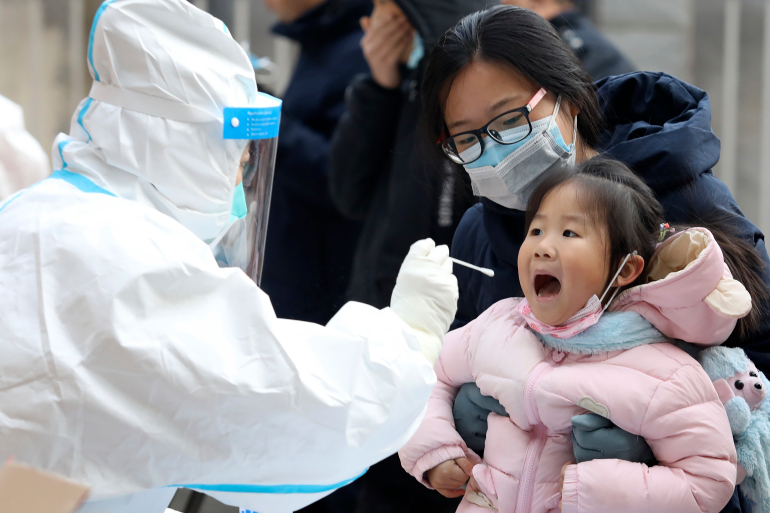 With new variants of Covid-19 spreading rapidly, the global Covid-19 caseload on Friday crossed the grim milestone of 150 million.

Neighbouring India’s total Covid cases have now crossed the 18-million mark. The country’s caseload and death toll stand at 18, 376,524 and 204,832, respectively, as of Friday morning.

India had thought the worst was over when cases dropped in September. But infections began increasing in February, and on Thursday, 379,257 new confirmed cases, a global record, pushed the country’s total past 18.3 million, second only to the U.S.

India has set a daily global record for seven of the past eight days, with a seven-day moving average of nearly 350,000 infections. Daily deaths have nearly tripled in the past three weeks, reflecting the intensity of the latest surge. And the country’s already teetering health system is under immense strain, prompting multiple allies to send help, reports AP.

Brazil on Thursday registered 3,074 more deaths from Covid-19 in the past 24 hours, raising the national count to 401,186, the world's second-highest corona death toll after the US, the Ministry of Health said.

April has been the month with the most deaths since the outbreak of the pandemic in the Latin American nation, with about 73,074 fatalities having been reported to date, compared with 66,000 deaths for March.