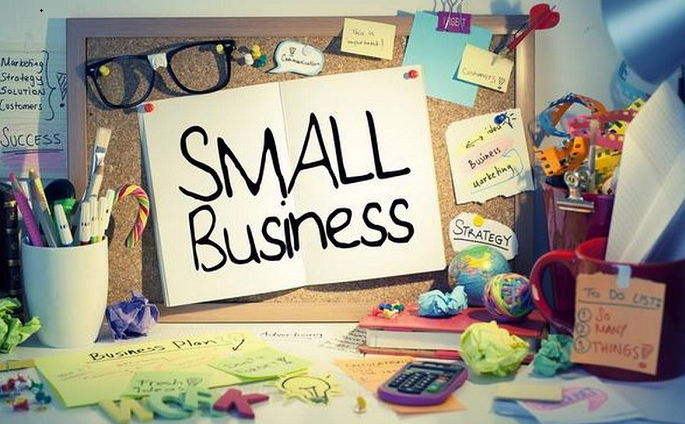 Hit hard again, this time by the second wave of the Covid-19 pandemic, Bangladesh's small and medium enterprises (SMEs) are now pinning hopes on the upcoming budget to stay afloat. Not to mention that the survival of these firms is important as they are one of the major employers in the country's economy.

Ranging from short-term liquidity and tax cuts to simple compliance for availing loans and extension of debt repayment periods by at least two years, these enterprises seek an array of relief from the government to tide over the economic crisis. These leeways to SMEs, entrepreneurs say, will not only help the sector survive but also ensure preservation of jobs.

Kazi Sazedur Rahman, the president of Paper Cup Manufacturers' Association of Bangladesh (PCMAB), told UNB that though a slew of stimulus packages was announced by the government last year, over 80 percent of the small entrepreneurs in Bangladesh failed to reap the benefits of the same due to corruption in the system.

“Though Bangladesh Bank said that over 72 percent of the stimulus packages worth Tk20,000 crore were disbursed as loans until March 31, the reality is different. Some 95 percent of the disbursed loans were availed by corporate houses through sister concerns floated overnight," said Sazedur, also the MD of KPC Industry.

According to him, the SME sector has again been hit hard by the second wave of Covid. "The government has so far been very supportive of the sector, but the problem lies at the loan distribution level. Many SMEs are already out of the banking system. If more help is not extended to the sector in the coming fiscal, then many more SMEs will disappear."

The small entrepreneurs also seek a substantial cut in the value added tax on various items in the upcoming budget -- from the existing 15 percent to 5 percent. "Lower taxation will, in turn, benefit the economy as many SMEs don't acquire trade licences to avoid paying 15% VAT. So, a cut in VAT will benefit both the government as well as the SMEs," Sazedur said.

"Moreover, the central bank should immediately impose a moratorium on old loan repayments as it has already extended the deadline till June 30 for banks to disburse stimulus funds among businesses in the cottage, micro, small and medium enterprise (CMSME) sector. Otherwise, many defaulting entrepreneurs won't get the benefit."

Not only the garment sector, all SMEs should also be given the priority in the budget for 2021-22, Sazedur stressed.

President of the Metropolitan Chamber of Commerce and Industry (MCCI) Nihad Kabir, echoed similar sentiments. “Looking into the various sectors, we see that the main challenges in small businesses are higher tax rates and harassment by the tax police. Though the National Board of Revenue is business-friendly on paper, the reality is different."

"The SME sector is the mainstay of the economy, but these enterprises don’t get the incentives. If the sector is not revived, domestic demand will not grow. We demand shop rent and tax assistance to SMEs in the next budget," she said.

President of the Dhaka Chamber of Commerce and Industry (DCCI) Rizwan Rahman, on his part, suggested the creation of a national database of the CMSMEs across the country to ensure transparency in disbursements of government incentives. This will, in turn, bring in transparency in the system, he said.

“The government should also ease the terms for CMSMEs to avail stimulus funds. We hope the government will surely consider a business-friendly, revenue-friendly and industry-friendly budget this year," Rizwan added.

He also hoped that the next budget will give special attention to taxation and VAT policy, infrastructure, industry and trade as well as the financial sector. “If the government and the vibrant private sector work hand in hand, Bangladesh will be able to recover its economic momentum despite the pandemic,” the DCCI President said.

Chairperson of BRAC, Hossain Zilllur Rahman said there's uncertainty over the country's economic recovery amid the recent upsurge in Covid-19 infections. "However, the next budget should have a plan for recovery as it was in the last year's. Moreover, social protection should be a major concern in the next budget."

“Revenue collection and achieving the target is inevitable for the government, but at the same time, it must consider incentives for the pandemic-hit businesses, especially the SME sector. Disbursement of loans for CMSMEs should also be fast-tracked," he added.

When contacted, Member (Tax Policy) at NBR, Md Alamgir Hossain, said, “We are still facing the Covid 19 pandemic. We all are fighting against it, despite the economic growth being quite satisfactory. The government’s expenditure comes from revenue. At the same time, the government always tries to facilitate the entrepreneurs."

"We have different tax slabs. We are trying to reduce the tax rates by widening the tax net. Actually, it is very important to strike a balance between achieving the revenue target and ensuring a business-friendly environment,” he added.