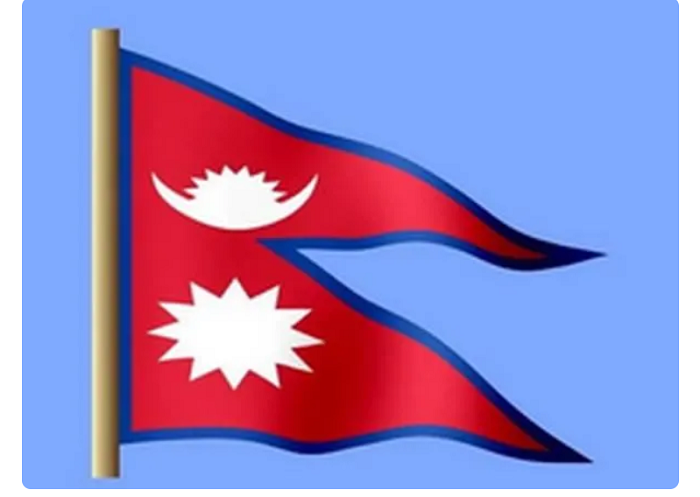 The closure of the Nepal-China border due to the Covid pandemic has affected a large number of Nepali entrepreneurs exporting goods to the country.

According to The Kathmandu Post, the Kerung and Tatopani border points have been reopened but export and import trade has not picked up.

The export of carpets, thanka, silver jewellery, wooden crafts, pashmina, statues among others from Thamel, Patan and Bhaktapur is almost zero, said Rajesh Kaji Shrestha, immediate former president of Nepal Chamber of Commerce. There are more than 700 members in the chamber, he added.

China closed its border points due to the pandemic between January and October last year and the border was closed again after January 20 this year.

With no export orders, manufacturers and exporters are facing tough times and have started looking for other sources of income observing the situation.

The export rate has increased with a rise in transportation charges, no flights to China and hiked prices of chartered planes, said Shrestha. Traders had been exporting goods by road and flights but as charges have increased, traders are unable to make a profit, he added.

Dinesh Shrestha, secretary at the Ministry of Industry, Commerce and Supplies said that they have been continuously discussing the issue with the Ministry of Foreign Affairs and the Chinese government. "We are trying to ease trade between the countries through diplomatic talks but we cannot give any dates now," he said.

Manish Lal Pradhan, chairperson of the Export Promotion Centre in the Federation of Nepalese Chambers of Commerce and Industry said that export from Nepal to China has been suffering since the Tatopani trade point was closed, The Kathmandu Post reported.

"Though the government seems to be taking the initiative to export goods in recent times, China does not seem to take the matter seriously as the Nepali market is peanut-sized for them," Pradhan said.

According to The Kathmandu Post, imports from China have been affected with few trucks crossing the border. Nepali traders have accused China of conducting an 'undeclared trade blockade' as their merchandise-laden container trucks have not been allowed to cross the border into Nepal for over 16 months.