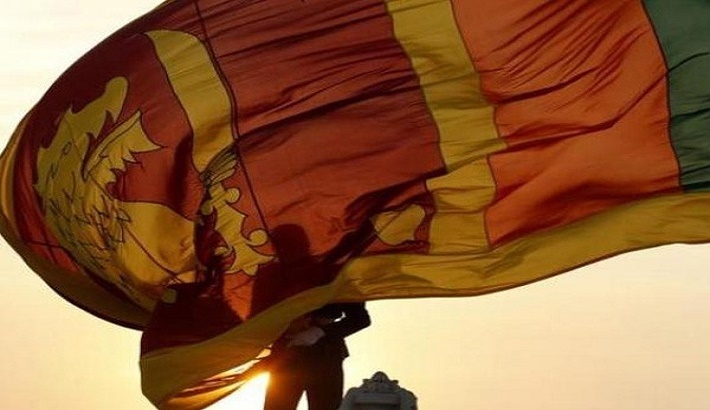 According to Sputnik, earlier in the day, the ex-minister, who presently serves as a lawmaker, tweeted that the CID was standing outside of his house in Boudhaloka Mawatha, looking to arrest him "without a charge." Bathiudeen also mentioned having cooperated with the authorities so far.

"They were arrested by the CID on the charges of aiding and abetting the suicide bombers responsible for the 2019 April 21st attacks," Rohana said as quoted by Sri Lanka's News 1st outlet, reported by Sputnik.

The law enforcement agency had witness statements, as well as circumstantial and scientific evidence, at its disposal, according to the spokesman.

On April 21, 2019, Sri Lanka was hit by a series of deadly bombings that killed over 250 people, including 40 foreigners, and injured many more.

The Islamic State terrorist group has claimed the responsibility for the attacks. More than 100 people have been arrested in connection with the bombings.