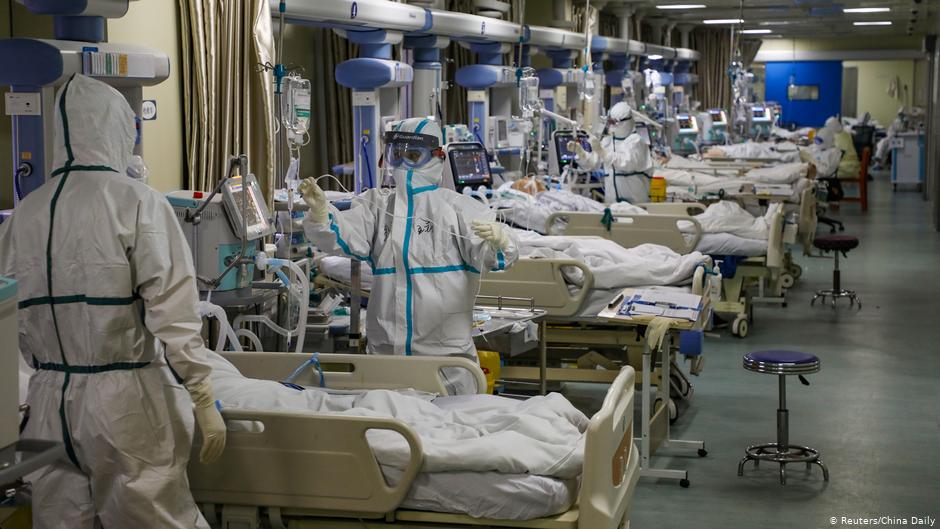 With the worsening Covid-19 situation, the global cases is nearing 147 million with more than 3.10 million fatalities.

According to the data compiled by Johns Hopkins University (JHU), the total case count reached 146,830,782 while the death toll from the virus mounted to 3,106,384.

India has been experiencing a devastating Covid-19 situation with a recording of more than 300,000 cases every day.

The unfolding crisis is most visceral in India’s overwhelmed graveyards and crematoriums, and in heartbreaking images of gasping patients dying on their way to hospitals due to lack of oxygen, reports AP.

Burial grounds in the capital New Delhi are running out of space. Bright, glowing funeral pyres light up the night sky in other badly hit cities.

According to the ministry, another 32,572 cases were registered, bringing the total number of cases in the country to 14,340,787.

Since the beginning of this year, the country has been facing a new wave of the virus, which has resulted in the collapse of a large part of its healthcare system.