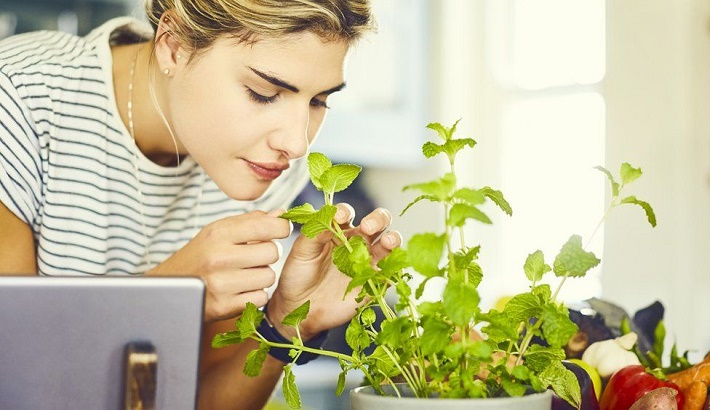 Researchers are calling for people struggling to regain their sense of smell after falling ill with Covid-19 to undergo "smell training" rather than being treated with steroids.

This is a process that involves sniffing different odours over a period of months to retrain the brain to recognise different smells.

A loss of smell is one of the main symptoms of a coronavirus infection, along with a fever and a persistent cough.

In most cases, loss of smell will return relatively quickly after the illness has passed.

But around one in five people report they are still having problems eight weeks after falling ill.

One treatment that has been prescribed by doctors is a course of drugs known as corticosteroids, which lower inflammation in the body and are already used to treat conditions such as asthma.

But Prof Carl Philpott, from the University of East Anglia's Norwich Medical School, who was part of the team reviewing current evidence, said there was very little to suggest that corticosteroids would help with smell loss.