Suzuki commits to MotoGP until 2026 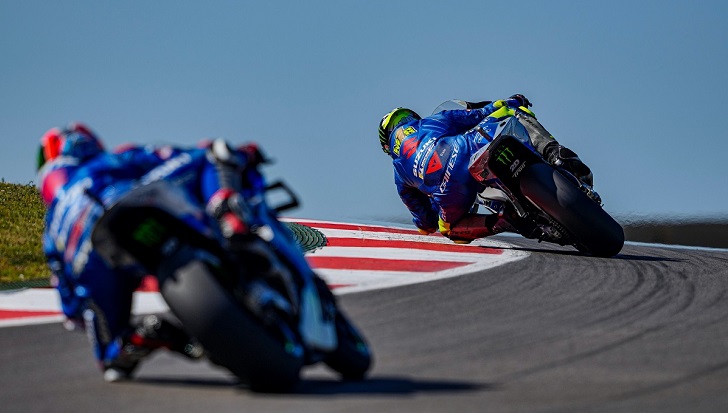 Reigning champions Suzuki announced on Tuesday that they had become the latest team to extend their deal to race in MotoGP, saying they had committed until the 2026 season.

"An agreement has been signed with series promoter Dorna to renew their involvement in the MotoGP World Championship for the period ranging from the 2022 season to the 2026 season," Suzuki and Dorna said in a statement.

Suzuki follows fellow manufacturers Yamaha, Honda, Ducati and KTM as well as several independent teams in signing up for the 2022 to 2026 seasons.

After three races this season, Mir is fifth in the riders' standings and Rins seventh. Suzuki are second in the team standings.

The next race is at Jerez in Spain on May 2.