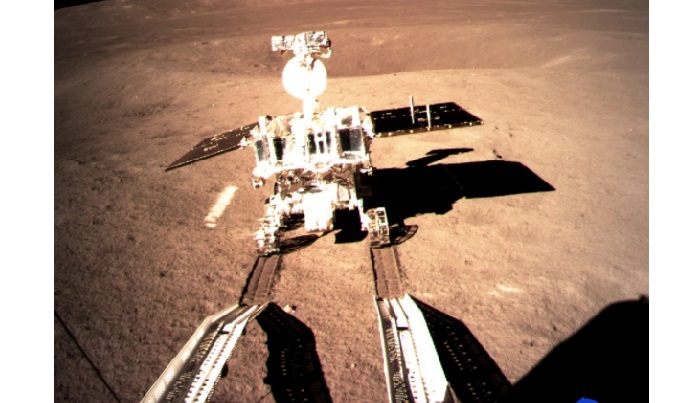 CHINA is currently working on building "counterspace weapons" that would act in direct opposition to US-owned aircraft by possibly "blinding" their sensors.

The Office of the Director of National Intelligence has released a report detailing efforts made by the Chinese military that would match if not exceed current US technology in the upcoming years.

The Global Risk Assessment report, released by the director's office, states that China's military, the People’s Liberation Army, is expanding its ambitious space goals and reaping major economic benefits in the meantime.

Beijing "has counterspaceweapons capabilities" that will allow the country "to gain the military, economic, and prestige benefits that Washington has accrued from space leadership."

The National Intelligence report predicted that China will be able to have its own operational space station in low Earth orbit between 2022 and 2024.

After that's up, the report theorizes the country will conduct exploratory missions to the moon, with aims of establishing a robotic research station on the lunar surface.

The country "will continue its whole-of-government efforts to spread China’s influence, undercut that of the United States," the report states.

It will "drive wedges between Washington and its allies and partners, and foster new international norms that favor the authoritarian Chinese system."

"Chinese leaders probably will, however, seek tactical opportunities to reduce tensions with Washington when such opportunities suit their interests," the report continued.

The risk report also puts forth that China will maintain its "major innovation and industrial policies" in an effort to upgrade its military and provide economic growth.

"Beijing sees increasingly competitive US-China relations as part of an epochal geopolitical shift and views Washington’s economic measures against Beijing since 2018 as part of a broader US effort to contain China’s rise."

Overall, the report alleges China is strengthening its military, economic, technological and diplomatic efforts to "secure what it views as its territory and regional preeminence, and pursue international cooperation at Washington’s expense."