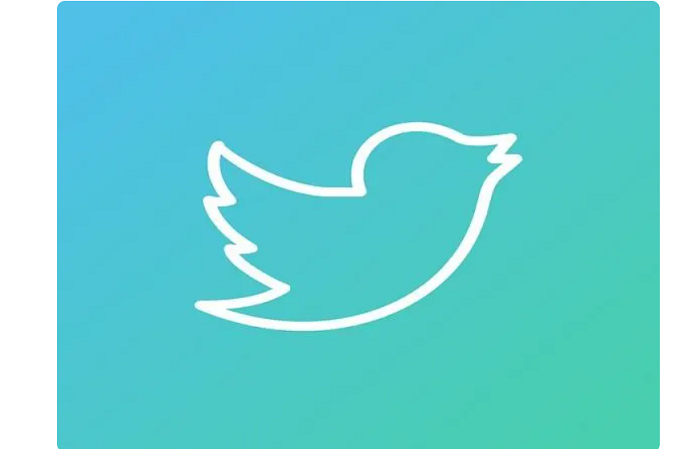 The Pakistan Telecommunication Authority (PTA) on Wednesday directed Twitter to immediately block and remove malicious "trends and tweets" vilifying the superior judiciary of the country.

"Twitter has particularly been informed that the presence of such content and trends does not come under the definition of freedom of expression and hence must be taken down instantly as 'Contempt of Court' is one of the categories that holds high priority for the Authority," a statement issued by the PTA said, quoted Dawn.

However, Twitter is unlikely to follow such a request or any warning as they maintain that they abide by their ethical standards and laws of the host country.

Meanwhile, PTA has also directed Twitter to effectively and expeditiously respond to its's requests for the removal of illegal and harmful online content to avoid any legal action.

The PTA has also issued a statement saying the authority remains committed to facilitating and supporting digital platforms provided they comply with laws of the land, reported Dawn.

A senior official of the PTA, speaking on the subject, said that the social media rules notified in November 2020 were under litigation.

Moreover, the PTA has also forwarded a public service message to all telecom consumers that uploading and sharing of content on the internet and/or social media platforms against the superior judiciary or which invokes contempt of the court is unlawful.