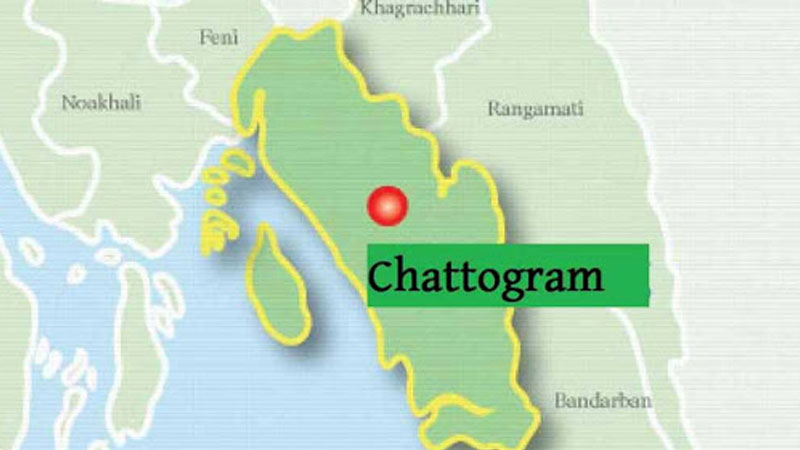 At least 30 people were detained following clashes between police and Tarabi prayers at a mosque in Chattogram city on Wednesday amid the nationwide lockdown, police said.

Rajesh Barua, officer-in-charge of Chandgaon Police Station, said hundreds of Muslim devotees had gathered in front of B Block of Jame-e-Mosque's in Chandgaon to offer Tarabi prayers defying the government’s lockdown restrictions.

A scuffle soon broke out after the mosque authorities refused to open the gates. Cops were informed and a team from the local police station rushed to the spot.

"But the crowd attacked the cops and hurled brick chips targeting the police van, forcing the team to retaliate. Two-three cops sustained injuries in the attack," said the OC.

Police subsequently detained some 30 attackers. "While 25 of them were released later in the day, five still remain in our custody," the OC said.

On Tuesday, hundreds of Muslim devotees staged a demonstration in front of the locked gates of the mosque.

A video footage of the protest went viral on social media. During the demonstration, a young man broke the glass panes of the mosque and entered inside. Later, he opened the gate for those waiting outside.

Nizam Uddin, finance secretary of the Mosque Managing Committee, said, “We have asked all the Imams of the mosques to offer prayers at their respective homes following the directives of the government during the ongoing lockdown."

According to the government directives, a maximum of 20 people – including the imam, khatib, muezzin, hafez, khadem – can attend Tarabi prayers at each mosque during Ramadan amid a fresh surge in Covid-19 cases.

The restrictions will be in place from April 14 until further notice, the Religious Affairs Ministry said in a new set of directives issued on Monday.

Local administrations, law enforcement agencies, Islamic Foundation officials and the mosque management committees have been asked to implement the directives.