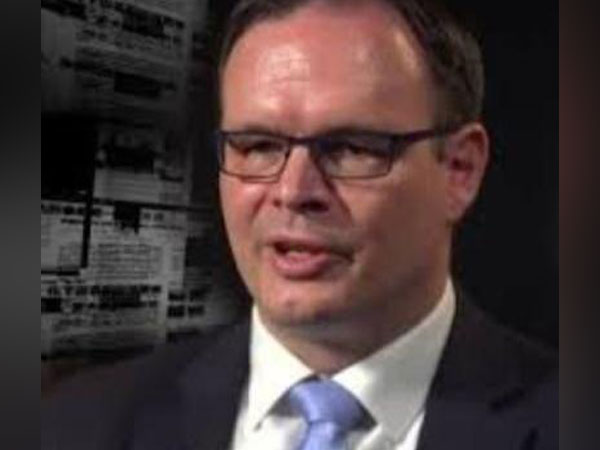 A court in China’s Xinjiang province will hear a defamation case against a German researcher who has accused Beijing of human rights violations against Uyghurs.

A court in Kashgar, the biggest city in southern Xinjiang, accepted the civil case filed by Shache Xiongying Textile Limited on April 2, according to a Friday post by ts.cn, a news outlet affiliated with the Xinjiang government.

A spokesman said the company had suffered from heavy economic losses due to Adrian Zenz’s “distorted” studies. The lawsuit asks the court to order Zenz to stop his research, pay compensation and apologise to the company, South China Morning Post (SCMP) reported.

The US-based researcher is banned from entering China or doing business there and it is not clear how such an order could be enforced if the court rules against him.

Zenz, a senior fellow in China studies at the Victims of Communism Memorial Foundation in Washington, DC, was one of the first scholars to reveal the construction of detention camps in Xinjiang and the mass detention of millions of Uyghur and Kazakh Muslims using satellite imagery, official documents of the Communist Party of China (CCP) and eyewitness accounts.

He also revealed the forced sterilisation executed by the CCP on Uyghur women in Xinjiang to reduce their community’s population.

The lawsuit is the latest in a series of actions against the researcher, who has published reports that say the mainly Uyghur Muslims in the region have been subjected to mass detention, forced sterilisation and forced labour. Some Western governments, including the United States, have now described Beijing’s actions as “genocide”.

According to SCMP, Zenz was among the individuals placed on a sanctions list by China last month in retaliation for sanctions from the European Union (EU) by banning European government bodies, politicians, academics and think tank from visiting or doing business with China.

Beijing has also exchanged similar sanctions with the United States, Canada and Britain over Xinjiang.

“The sanctions and the lawsuit against me just show that Beijing is getting quite desperate,” said Zenz, calling them “ridiculous”.

Last month, the Biden administration declared Chinese actions against the Muslim Uyghurs and other ethnic and religious minority groups in Xinjiang as ‘genocide’.

In a 2020 report on Human rights practices: China released, the US Department of State said: “Genocide and crimes against humanity occurred during the year against the predominantly Muslim Uyghurs and other ethnic and religious minority groups in Xinjiang”.

In February, Canada’s House of Commons voted overwhelmingly to declare China’s treatment of its Uyghur minority population a genocide. The motion — which passed 266 to 0 — was supported by all opposition parties and a handful of lawmakers from the governing Liberal Party.

The Netherlands Parliament too had passed a motion saying the Chinese treatment of the Uyghur minority is a “genocide”. The Netherlands becomes the first European country to take such a move.

Beijing, on the other hand, has vehemently denied that it is engaged in human rights abuses against the Uyghurs in Xinjiang while reports from journalists, NGOs and former detainees have surfaced, highlighting the Chinese Communist Party’s brutal crackdown on the ethnic community.