Phone app alerts users to look up while walking 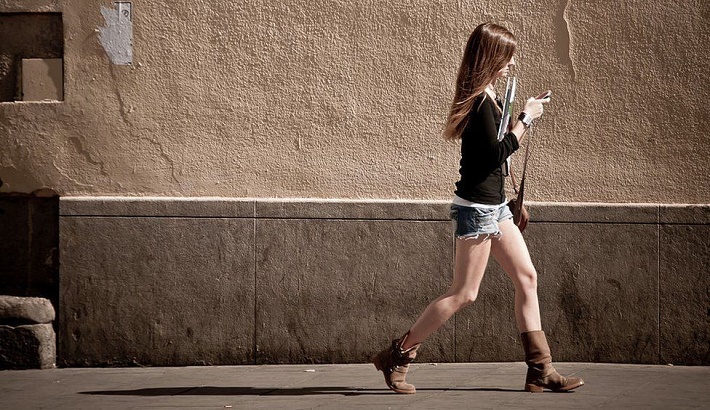 Android users will receive a notification telling them to stop looking at their mobile phones while walking, a leaked new tool suggests.

The feature is being tested in an update to the Digital Wellbeing app, tech blog XDA Developers reported.

Screenshots of the app show a notification will appear on the screen of the phone, with a prompt to look up.

“Get a reminder to focus on what’s around you,” the tool by Google’s Android says.

The feature, called Heads Up, is built into the Digital Wellbeing app - one designed to help users manage how much they use their phones.

For example, you can set a limit on certain app use, or silence notifications at set times.

According to XDA Developers, the notifications can be switched on and off in the phone's settings.