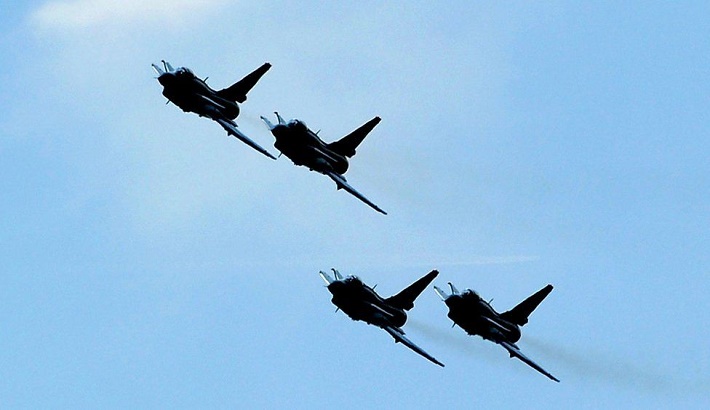 Taiwan has said a record number of Chinese military jets flew into its airspace on Monday.

The incursion is the largest in a year and comes as the US warns against an "increasingly aggressive China".

However, democratic Taiwan sees itself as a sovereign state.

China has carried out regular flights over the international waters between the southern part of Taiwan and the Taiwanese-controlled Pratas Islands in the South China Sea in recent months.

The latest incident came a day after US Secretary of State Antony Blinken said the United States was concerned about China's "increasingly aggressive actions" towards Taiwan.