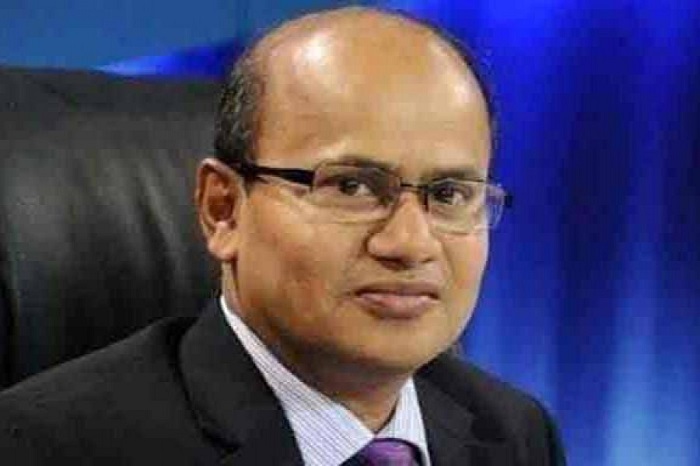 Attorney General AM Amin Uddin on Monday said the state will take initiative for the hearing on the review petition filed with Supreme Court challenging its verdict which upheld the cancellation of the 16th amendment to constitution.

He said "We will move an application before the Appellate Division of the Supreme Court when it starts regular functions after the end of ongoing Covid-19 pandemic for holding quick hearing on the review petition."

The top law officer came up with the remarks while talking to journalists at his office on the SC premises, but he did not elaborate it.

Earlier, in September 2014, the parliament passed the 16th amendment to the constitution, re-empowering itself to remove Supreme Court judges for incapacity or misconduct.

Later, SC lawyer Manzill Murshid filed a writ petition with the High Court, seeking repeal of the amendment. The High Court declared the 16th constitutional amendment null and void in May 2016.

On December 24, 2017, the state filed a review petition against the SC verdict. Since then, the petition has been pending with the court. Neither the state nor the petitioner took any initiative to hold the hearing.