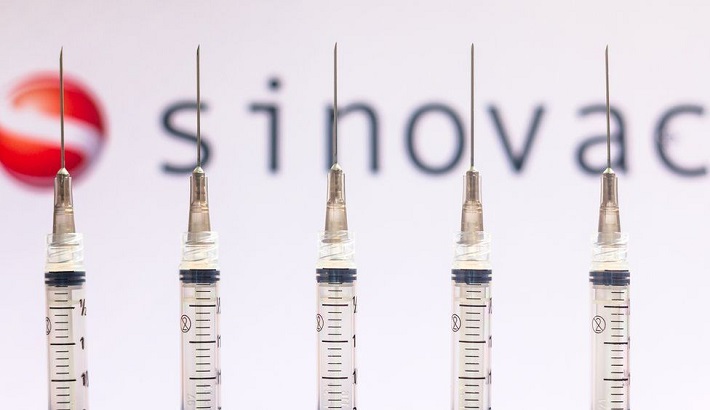 China's top disease control official has said the efficacy of the country's Covid vaccines is low, in a rare admission of weakness.

In a press conference, Gao Fu added that China was considering mixing vaccines as a way of boosting efficacy.

China has developed four different vaccines approved for public use, though some trials abroad had suggested efficacy as low as 50%.

Mr Gao later said his comments had been misinterpreted.

More than 100 million people in China have received at least one shot of the vaccine.

Beijing insists the jabs are effective and said it will grant visas only to foreigners with a Chinese shot.

What did Mr Gao say?

Gao Fu, head of the Chinese Centres for Disease Control and Prevention, on Saturday said at a conference the current vaccines "don't have very high rates of protection".

He suggested that the China was considering mixing Covid-19 vaccines, as a way of boosting efficacy.