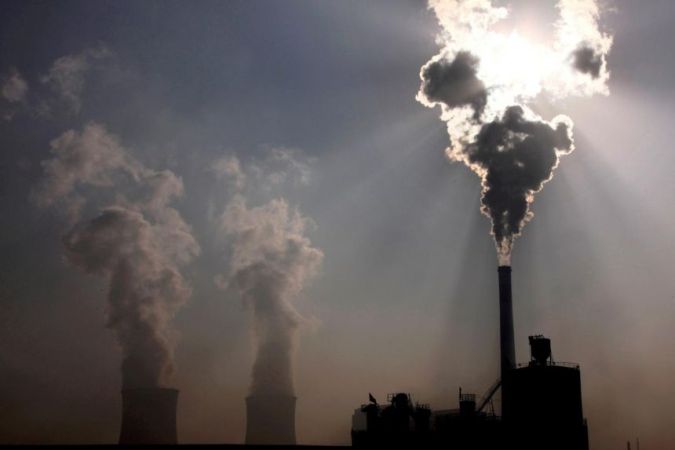 India and Indonesia have emerged as key beneficiaries of a Chinese ban on Australia's coal exports which is expected to further shift global trade in the fuel used for power generation and steelmaking this year.

Australia, the world's biggest coal exporter, will continue to benefit from growing Indian demand for its coal, made cheaper after it was shunned by China, analysts said. Coal traders and buyers expect India's buying spree of Australian coal to last into next year due to its price and quality.

China has targeted various Australian products with unofficial import restrictions since March 2020 as relations between the two countries soured.

The ban has also benefited coal exporters in Indonesia, Mongolia and Russia as China's buyers switched suppliers, according to the latest Chinese customs data. Indonesia's coal miners signed a US$1.5 billion (S$2 billion) supply deal with China in November.

"Global trade flows will be self-adjusting with Australian coal flowing to Indian and European markets and South African and Colombian sources coming into China," said Winston Han, chief analyst from China Coal Transportation and Distribution Association at a Coaltrans seminar this week.

As the largest consumer of most commodities apart from oil, China has long had a heavy influence on resources trade through its sheer size. But the ban has particularly benefited Indian buyers, while Chinese importers are complaining that they are having to pay more for lower quality coal from other countries.

India became the second-biggest buyer of Australian thermal coal in February, according to data from consultancy Lavi Coal Info, as it bought less coal from its traditional suppliers Indonesia and South Africa.

Australia, already India's biggest supplier of metallurgical coal, accounted for around 20 per cent of India's thermal coal imports in the first two months of 2021, up from a little over 4 per cent on average in 2020, according to data from Lavi Coal Info.

Lavi Coal Director Vasudev Pamnani said he expects Australia to maintain a 15-20 per cent market share in India's market for thermal coal for the rest of 2021, mainly at the expense of Indonesia and South Africa, both of which have ramped up supplies to China.

Only in Japan, the world's third-biggest coal importer, has Australia's dominance remained steady around the 60 per cent market share it had in 2020, according to official data.

"However, exports are projected to increase to 231 million tonnes by 2025-26 as supply chains adjust and global markets increasingly prioritise high-quality coal," the government resources bureau said.

Analysts warned that the trade reshuffle will make it harder for China's buyers to source the high quality metallurgical coal that Australia specialises in.

"If imports from Australia are absent long-term, it will force Chinese steel mills to adjust their coking coal recipe to replace the missing types," said Dongbin Feng, analyst from China-based Fenwei consultancy.

"Theoretically, supply from Russia, Mongolia, Canada and the US can be the alternative, but these countries have their own problems," Feng said.

The ban has also hit Chinese utilities, which have complained to state planners about high prices and low inventories in the first quarter, said a Beijing-based coal trader. Record low temperatures during the winter that just ended sent demand for heating surging.