With China in mind, Suga seeks to visit India, Philippines 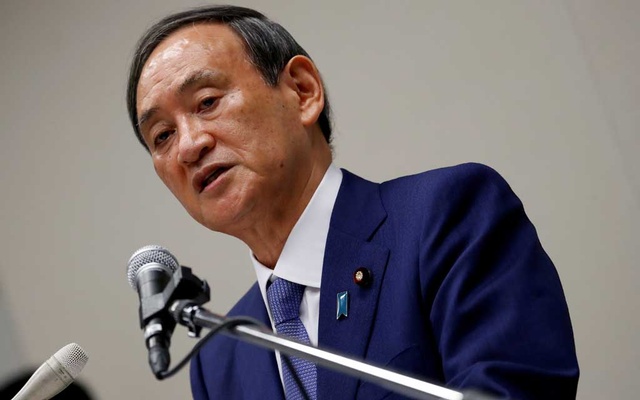 Prime Minister Yoshihide Suga plans to visit two nations that have their own territorial disputes with China.

According to several government sources, Japanese officials and their foreign counterparts are coordinating a trip by Suga to India and possibly the Philippines in late April in line with the Golden Week of national holidays in Japan.

Japan has long called for efforts to bring about a free and open Indo-Pacific (FOIP) region, and the visit by Suga to India and the Philippines would provide an opportunity to call for greater cooperation.

The trips would likely include summit meetings between Suga and Indian Prime Minister Narendra Modi as well as Philippine President Rodrigo Duterte, the sources said.

In a phone call in March, Suga and Modi agreed to further cooperation among the so-called Quad nations—Japan, the United States, Australia and India.

Japan is emphasizing the Quad arrangement in dealing with China.

A Quad meeting in March issued a joint statement that did not actually name China but said the four nations were committed “ to promoting a free, open rules-based order, rooted in international law to advance security and prosperity and counter threats to both in the Indo-Pacific and beyond.”

With this year marking the 10th anniversary of Japan’s strategic partnership with the Philippines, a Suga visit to that nation would seek to further strengthen bilateral ties.

Suga is scheduled to visit the United States on April 16 for a meeting with U.S. President Joe Biden. Suga would be the first foreign leader Biden has met face-to-face since taking office in January. A main point on that agenda will be China.